This workshop by Andrea Constanzo Martini will be divided in 2 parts. The first part will be a gaga dancers class of 1h 15min. Gaga/dancers classes are open to professional dancers or advanced dance students ages 16+. These classes last for an hour and fifteen minutes and are taught by dancers who have worked closely with Ohad Naharin. Gaga/dancers classes are built on the same principles as Gaga/people classes but also employ the specific vocabulary and skills that are part and parcel of a dancer's knowledge. The layering of familiar movements with Gaga tasks presents dancers with fresh challenges, and throughout the class, teachers prompt the dancers to visit more unfamiliar places and ways of moving as well. Gaga/dancers deepens dancers' awareness of physical sensations, expands their palette of available movement options, enhances their ability to modulate their energy and engage their explosive power, and enriches their movement quality with a wide range of textures.

In the second part of the workshop we will work on sections of Martini's repertoire (from the pieces Trop and SCARABEO, Angles and the Void). The choreographic material will be an opportunity to put into practice many of the elements that we will explore during the gaga class in the context of a complex series of very articulated steps and intentions. Specifically we will see how qualities like explosiveness , delicacy, speed and virtuosity can coexist with and serve the performative act in a very clear relationship to the audience. We will enter a world where theatricality and animalism are just two sides of the same coin.

Andrea Costanzo Martini was born and raised in Italy where he received his first education in contemporary dance and ballet. At the age of 19 he moved to Munich, Germany where he attended the Heinz-Bosl Stiftung Ballet Akademien and began his professional carrier in 2004 as a Ballet Dancer in the Aalto Staats Theater Essen. In 2006 He joined the Batsheva Ensemble and 2 years later moved to the main company. During these years he performed extensively the repertoire of Ohad Naharin and Sharon Eyal and he began his activity as gaga teacher and Choreographer through the “dancer create” program of the Company. He later joined the Cullberg Ballet in Stockholm where he performed for two years repertoire of Benoit Lachambre, Alexander Ekman, Crystal Pite, Jefta Van Dinter and Tillman O’Donnel. He created a work for six men of the company, For men only presented at the Moderna Dans Theater in Stockholm and participated in the solo program of Deborah Hay  - This empty stage an ocean.

In 2012 he moved back to Israel where he joined the Inbal Pinto Dance company and started creating his own works. In 2013 he was awarded first prize for both dance and choreography at the International Stuttgart Solo Competition for the solo work What Happened in Torino. Since then the piece has toured extensively. In November 2014, thanks to the support of the Zurich Tanzahaus, Suzan Dellal Center Tel Aviv and Teiva Theater he presented a new work named Tropical in Pavillon Noir Aix en Provence, a duet with Matan Daskal (Israel) featuring video and light work of Yoav Barel (Israel)

He later created a solo version of the work, Trop presented at the MAAT festival Lublin in December 2014 and later in Gothenburg Sweden in April 2015. Between 2015 and 2016 he created the works VOGLIO VOGLIA, Filthy Guilty aaaaAAAAHHH and Occhio di bue. In October 2015 he was awarded the audience prize at the Festival MASDANZA in the Canary Islands. In November 2016 the debut of his latest creation SCARABEO, angles and the void , a duet with Avidan Ben Giat as part of the Curtain Up Festival Tel Aviv. In December 2016 he is awarded the jury’s second prize at the International Jerusalem Choreography Competition for the solo Occhio di Bue.

Andrea is regularly working as a teacher and mentor and is choreographing for various groups. He has been showing his work in 2013 and 2015 at the Israeli International Exposure in Tel Aviv and has represented Israel in various Festivals around the World (France, Switzerland, Germany, Sweden, Italy, Lithuania, Spain, Poland just to name few).

In 2018 the work SCARABEO, Angles and the Void is selected as one of the AerowavesTwenty 2018 Festival. He regularly showcases his work in Israeli Theaters and Festivals (Suzan Dellal Center, Tmuna Theater, Teiva Theater, Machsan 2, Intima Festival, Gvarim Iotsrim, Diver Festival).

Availability is limited, so sign up in time! Welcome letters and invoices are sent to participants’ email address immediately after registration closes. If you do not find the course letter or the invoice in your email please also check the junk mail folder.

Enrolment is binding. Cancellations must be communicated on the last enrollment day by 6 pm the latest. Please check this course's last day of enrollment from above. With the exception of injuries and illnesses certified in writing by a doctor, cancellations made later than the deadline are subject to full course fee.

Zodiak's courses and workshops can also be paid using pre-paid Liikuntaseteli and Kulttuuriseteli vouchers (Smartum Oy) as well as Virikeseteli vouchers (Edenred Oy). You can pay with the vouchers in the beginning of the first class or you can bring the vouchers to Zodiak office (open weekdays 11 am to 4 pm). It is not possible to pay the course fee with cash. 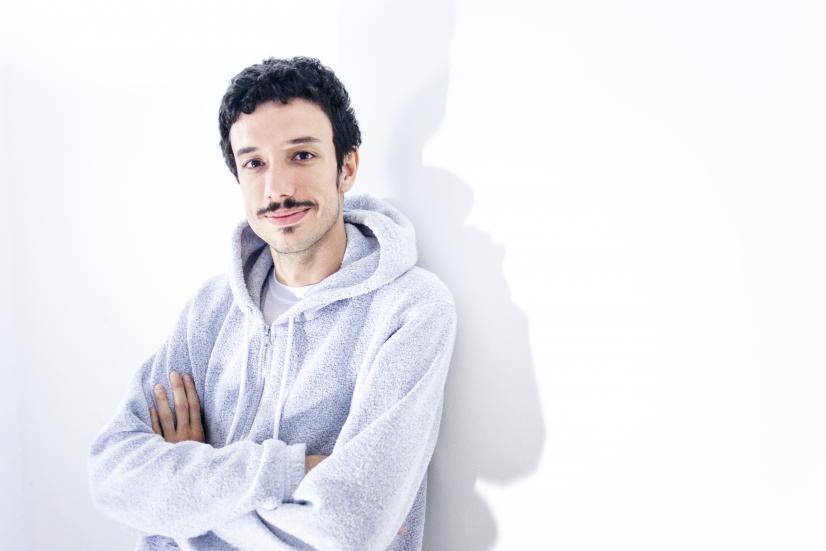