This three hour workshop with Wayson Poon explores, develops and builds a movement language that is unique to everyone's body, guided by the "Qi" from Taoist scriptures, the Liquid Body and the Five Rhythms.

The exercises are categorised as follows:1. Conditioning: to relax the body and mind, so that "Qi" can be free and operate properly within the body.2. Guiding: to accumulate the "Qi" in the body through collecting mind and ideas, practising breathing,  and exercising physically, so as to warm up the body mildly from inside.3. Flowing of kinetic energy: to connect and allow interaction of the "Qi" in the body with that from the outside world through improvisation and imagination.4. Perceiving: from understanding the flow of body fluids, to induce the different forms and textures of body movement, while be aware of their own bodies' original characteristics.

Hong Kong contemporary choreographer and dance artist Wayson Poon has worked in Europe and Asia as a choreographer, performer, researcher and educator. Due to the impacts of various cultures, his works have combined oriental spirit and western methodology, deciphered the essence of body from different aspects, studied the language of dance from several levels and brought out the harmonious chord in the vibration of many elements. He has dedicated himself to exploration of the meaning in his works and a variety of solo dance pieces in the context of contemporary dance. Notable works include Behind 3.0, Untitled, Fleeing by Night, in,visible(cities); and Vortex. His works have appeared in a number of different areas and HKAF publications and tours. 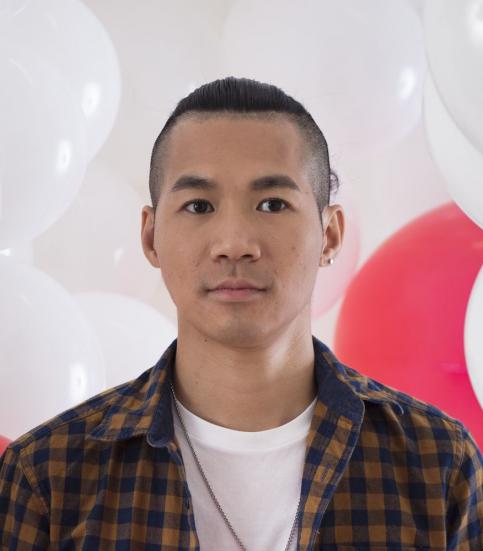 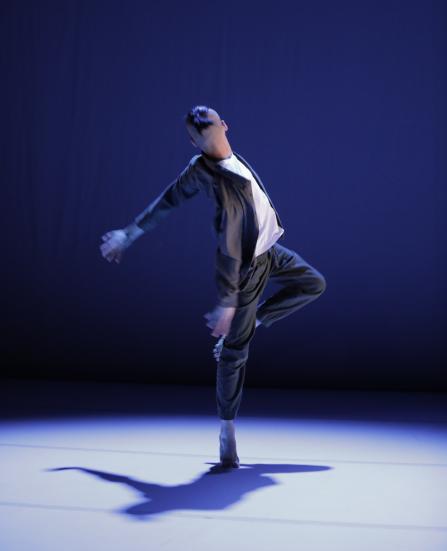