-    This is what our next telephone call will be like: Hello! Who is there?
-    Nice to hear your voice. I’ve been trying to reach you for some time. I’m not going to say my name so um yeah... There was this caller a couple of weeks ago who said they were very interested in objects. Remember?
-    Hmm. Interested in objects?
-    Yeah, sexually.
-    Yes, I remember.
-    Well, I can tell you they are certainly not the only one.

Ars Erotica, directed and created by Anna Cadia, is a performance about sexuality and its strange omnipotence.

It focuses on that strange power that flows in the body of nearly every living being, following rules of its own, escaping words but manifesting in different forms and patterns of behaviour, on that power that brings both deadly shame and unending satisfaction. It explores strange emotions, strange people and strange sexual preferences; fetishes, manifestations of sexuality.

Ars Erotica asks how to perform sexuality. What is it? What does it look like? Could a performance be a way of thinking about things for which there are no words? 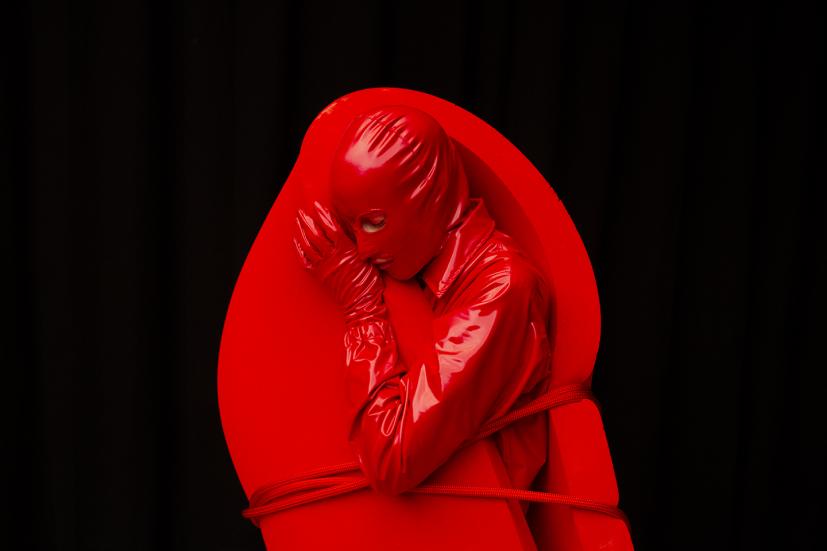 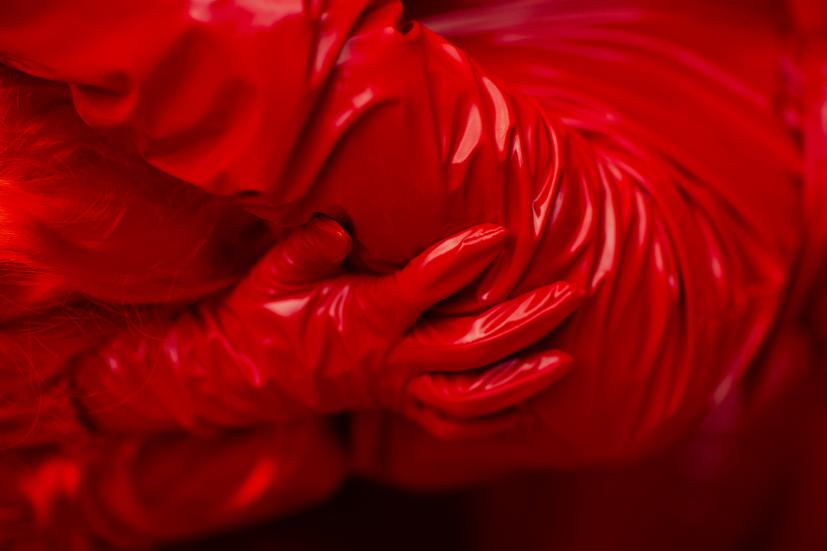