Ima Iduozee: The Body of Work

The Body of Work is a physical installation, a performance and a tragedy in one. The protagonist is a person who has lost his memory, and now wanders through personal history somewhere between fiction and reality. His lack of history provides a platform for a search for new ways of existence beyond learned categories.

The main character is simultaneously a hero and a victim, a bystander in his own life yet the protagonist of the performance, who simultaneously creates and erases his own portrait in a torrent of contradicting life events. Fragile states of existence, virtuosic expression and poetic sense of the body resonate with space, light and sound.

The Body of Work is choreographer-dancer Ima Iduozee's second solo performance. It is inspired by case stories from The Man Who Mistook His Wife for a Hat by Oliver Sacks.

Ima Iduozee is a Helsinki born choreographer and performer. Since 2009 Iduozee has been working actively in a range of musicals, contemporary theatre and dance productions. His breakthrough came in 2012 with his debut work This Is the Title. This intensive solo has toured in over 11 countries across Europe, North America and Asia. In 2016 This Is the Title was selected as one of the Aerowaves Twenty works. In 2015 the annual honorary prize of the Finnish Critics Association, Critics Spurs´, was given to Iduozee, as an acknowledgement for the best artistic breakthrough of the year.

Premiere
THE BODY OF WORK 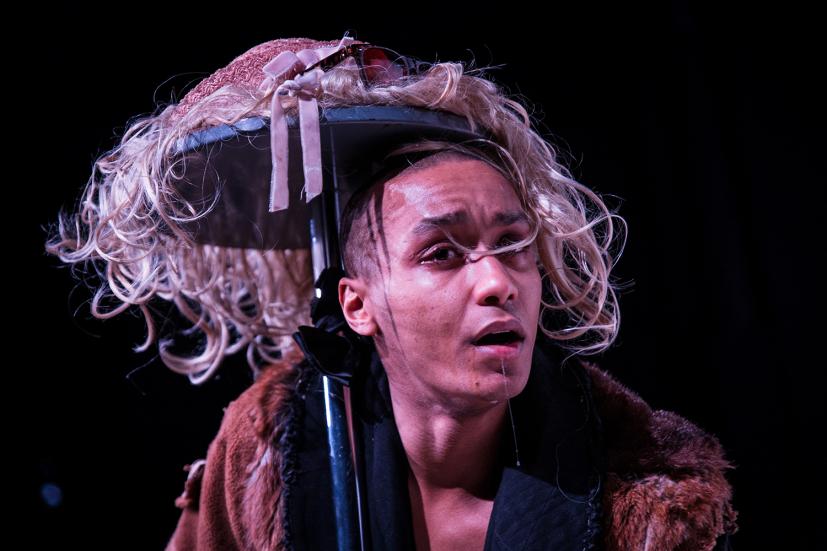 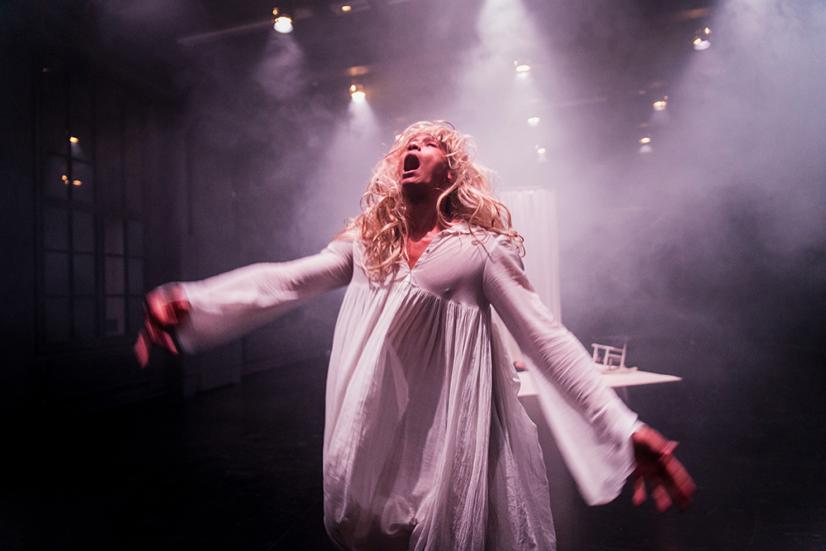