Please note! The premiere of work has to be postponed due to injuries. The new premiere date is Tuesday, 15.5.. You can find more info on our News.

COSMIC LATTE asks what a utopian future that comes after the confrontations and breaking up of structures would look like. The logic of our thinking has changed, because black and white are no longer opposites. Instead, they contain one another. Borderlines have become less steep, meanings mix like liquids.

Afrofuturism, a term coined in 1993 by Mark Dery, provides the framework for the radical dreaming that is COSMIC LATTE. The term, initially used in sci-fi contexts, defined, reimagined and dreamed blackness and black identity. Afrofuturism dreamed of a place where freedom, equality, past, present and future are come together in a mystical interzone that escapes all limitations and borders.

Cosmic Latte is a name given by researchers for the average colour of the universe.

COSMIC LATTE is also the third instalment of Sonya Lindfors' series of works focusing on blackness.

COSMIC LATTE is a part of the #StopHatredNow -platform. 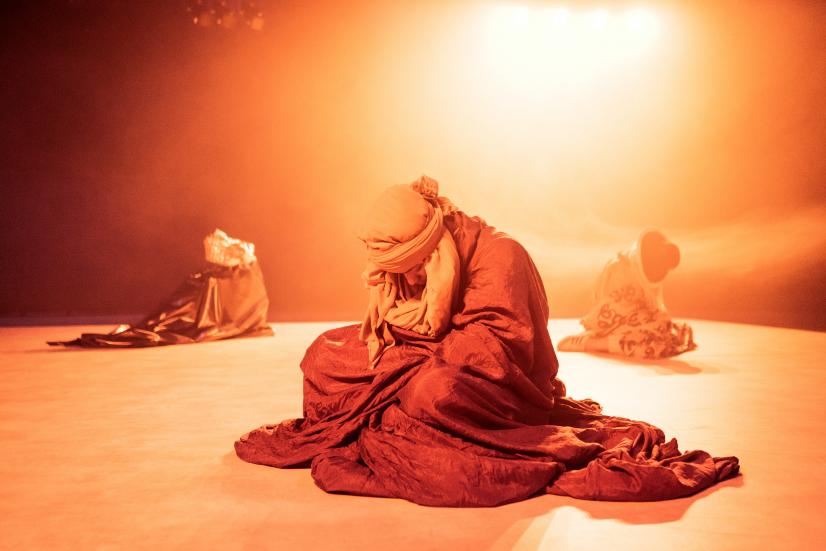 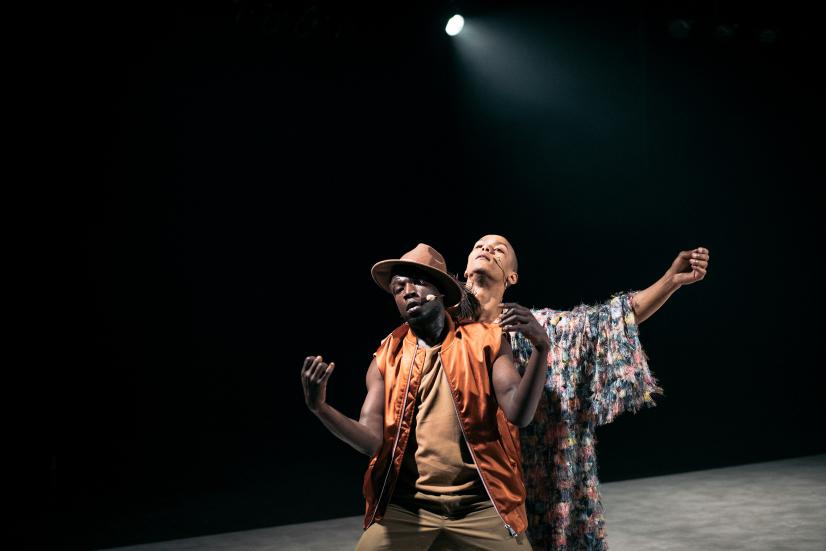