Postmodernism renounced the Cartesian idea of objective truth, replacing it with relativism and distrust.

Dasha Mazurka sees doubt as function with which the human mind and body can resonate to the absence of reliability. Existing between doubt, believing and disbelieving is simultaneously a private and shared experience. Doubt is like a fracture in time where one can readjust oneself – stay in a moment of change that does not have continuum.

Doubt in Frame / Queen of Sweden Killed Descartes is part of Moving in November Festival.

Check out the video interview!

The performance has been realized with the support of the DÉPARTS network. DÉPARTS is funded by the European Commission (Culture Programme). 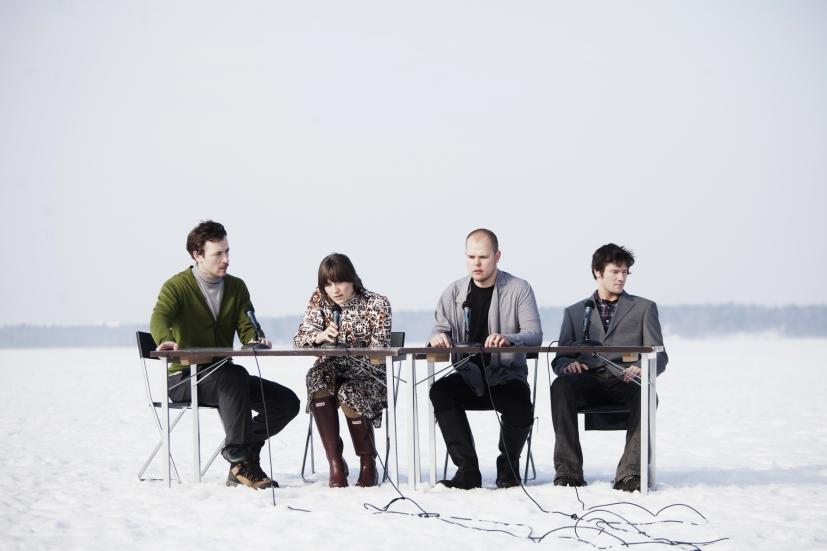 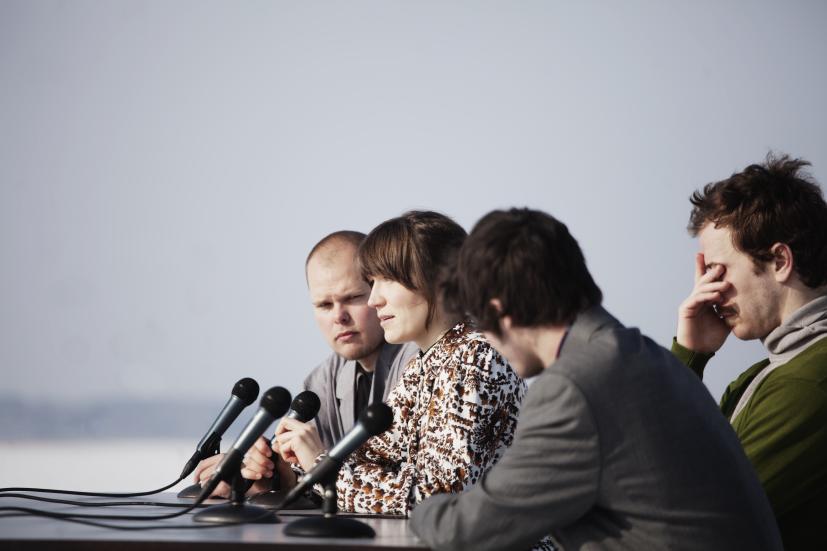