Mountains is the first part of the archaic-futuristic diptych On Earth I’m Done by Jefta van Dinther for the Swedish dance company Cullberg. In Mountains, Van Dinther tackles the question of how to be and stay in love with our ever-changing world.

As human beings, we are perpetually haunted by our own implication in the nature-culture bind. Our unease is addressed downwards and upwards at the same time: to the unearthing of the ground as well as to the shrinking of the limitless sky.

In Mountains, Van Dinther tackles the question of how to be and stay in love with our ever-changing world. Through an expulsion of words, both familiar and foreign, the performer on stage acts as a conduit, lamenting on behalf of others. Their being unravels in the nexus between the physical, biological and anthropological – between gravitational forces, instinct and desire.

“Mountains is a tale of creation. The performance raises questions about what it means to be a human being, what it is to exist on and care for this planet. The performance delves into the intelligence of nature and the formation of culture. And looks at nature-culture’s intricately interwoven existence” – Jefta van Dinther.

”Mountains is relentless in its form. Without depicting anything concrete tangible, the work listens to urges, longings, fears and suspicions that vibrate beneath the surface of homo sapiens - our fragile relationship with a world that constantly risks slipping out of our hands. It is a journey into the unknown interior - in search of a (spiritual) core - that stuns, captures and fascinates.” – Anna Ångström, Svenska Dagbladet

Jefta van Dinther (SE/DE) is a choreographer and dancer, based in Berlin. He grew up in Sweden, after which he moved to the Netherlands and graduated from the Amsterdam School of the Arts (MTD) in 2003.

Jefta teaches in choreography, sharing his methods of work and practices. Between 2012-2014, he was artistic director of the MA program in Choreography at the University of Dance and Circus in Stockholm. Between 2019–2022 he is one of the three associated artists working together with Cullberg.

Cullberg is the national and international repertoire contemporary dance company in Sweden, continuously co-creating to make cutting edge dance relevant for the many. Together with choreo graphers from all over the world, they are exploring ideas on how dance can be defined, produced and presented. Those explorations are the pillars of a company that is constantly in motion at the heart of the international arena.

From 2019–2021, Cullberg works exclusively with three associated artists: Alma Söderberg, Deborah Hay and Jefta van Dinther. The core of the company consists of 17 extraordinary individual dancers with a central role in the creations. Cullberg is led by artistic director Gabriel Smeets and managing director Stina Dahlström. Cullberg is part of Riksteatern, The Swedish National Touring Theatre. 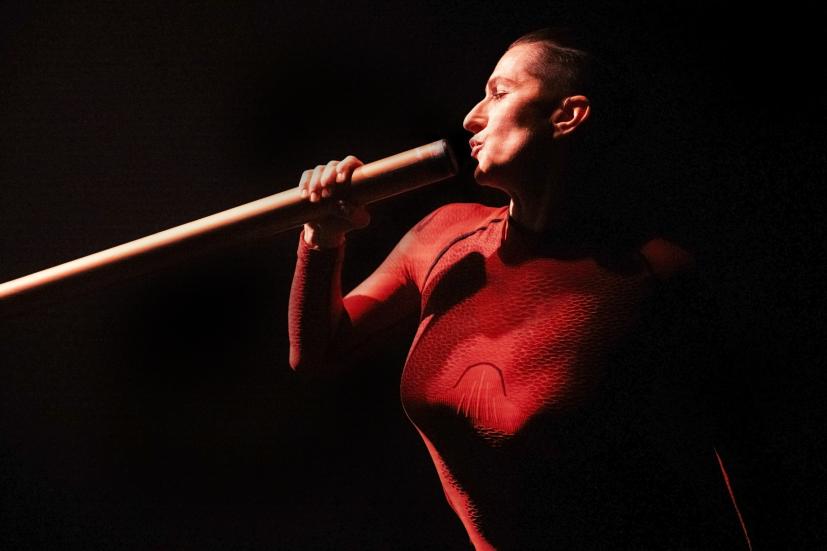