Cullberg Ballet continues to challenge the audience’s experience of dance, and by their curious and international collaborations the company changes the dance map. The new creation Figure a Sea brings together 21 dancers in an artistic master meeting between some of the performing arts very largest: the choreographer Deborah Hay and composer Laurie Anderson. Minna Tiikkainen from Finland is responsible for the lighting design. World premiere of Figure a Sea is at Dansens Hus, Stockholm, on 24 September 2015.

American Deborah Hay (born 1941 in Brooklyn) has achieved icon status among choreographers. Rooted in 1960s experimental Judson Dance Theatre in New York, she has worked with Merce Cunningham, John Cage and Robert Rauschenberg. Hay examines always the perception of dance and she was one of the first to use everyday movements as part of the work, which became a milestone in dance history. Deborah Hay is part of one of the most radical and influential post-modern art movements. She later came to focus on solo works and has created works for artists including Mikhail Baryshnikov. The choreographer William Forsythe gave Hay an extra boost in her international career after the premiere of the duet she created for herself and Baryshnikov in 2000. During her long career she has been awarded several grants and awards. In the regular collection of Moderna Museet in Stockholm is a film of Merce Cunningham, with Deborah Hay dancing.

“Figure a Sea is a meditation on seeing. Seeing music, fleeting incidences, synchronicities, copious input points, collectivity, and surprise. It is a space for self-reflection: for seeing oneself seeing”, says Deborah Hay on her new work for Cullberg Ballet.

Laurie Anderson (born in 1947 in Glen Ellyn) began her career as a sculptor and performance artist in the late 1960s. Early in her career she worked as an illustrator and art critic. She is a pioneer in electronic music and has written both popular and art music and collaborated with, among others, William Burroughs, Peter Gabriel and Lou Reed. Since 1975, she has recorded seven albums. Anderson plays several instruments, variations of the violin being her main one. O Superman, from 1981 is one of her most famous songs, which also reached as high as second place in the British charts.

In Figure a Sea dancer and stage are considered a sea of ​​endless possibilities. The choreography moves between being technically proficient and minimalist in its expression. Nothing happens by chance. Hay challenges, without diminishing, the dancer’s intelligence, beauty and speed. Ease, accuracy, visibility, ambiguity and uniformity are the work’s key words.

Deborah Hay always asks the dancers “What if?” – “What if?” for example, all the cells in a body can create a dialogue with everything that they see. In other words: “I do not look at the world. I participate in it.” Not only the eyes see, but the whole body. 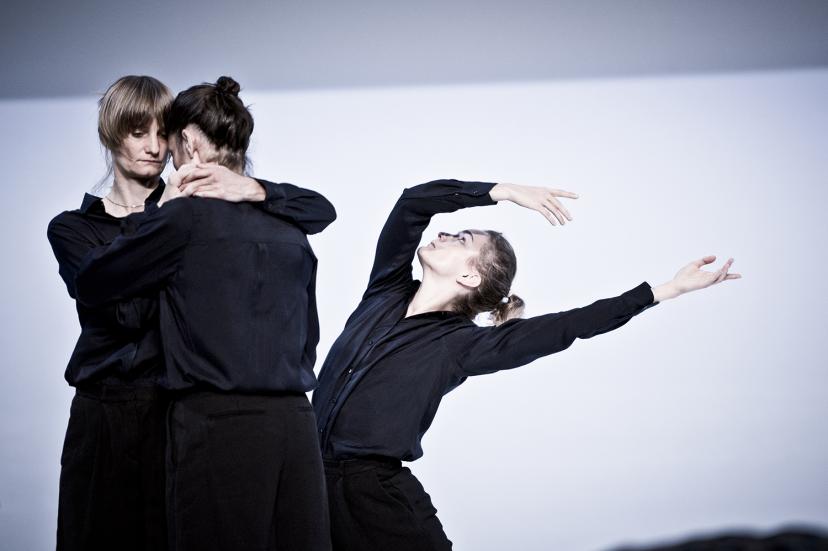 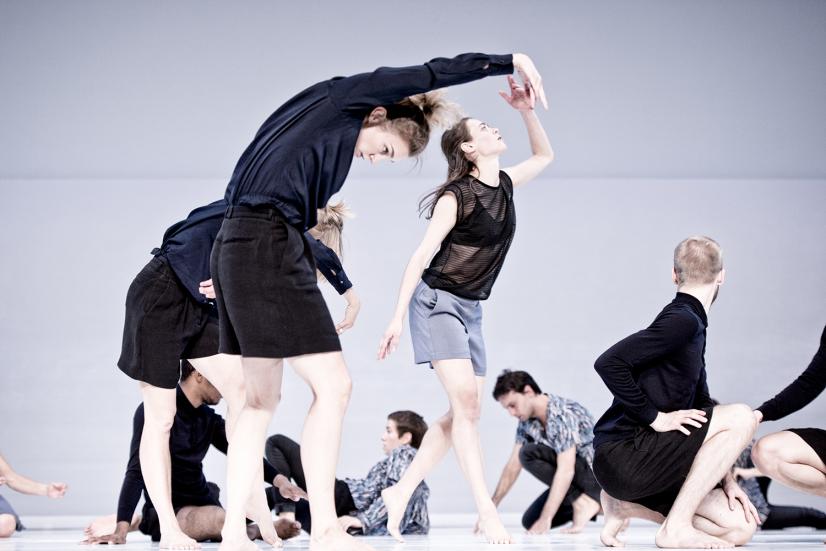 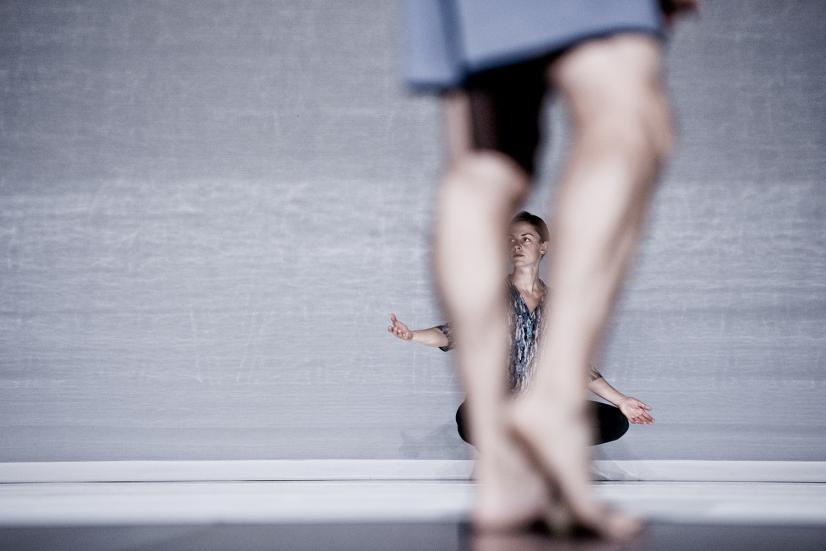