Flute, a collaboration between Masi Tiitta and Hanna Ahti, is a work about music and dance. It is music written for the stage, inspired by the sound of the flute and flute music.

This performance is named after a musical instrument, a device that is used for making music audible. The name suggests the performance to be regarded as an instrument. How do the timbres and musical structures take effect and assume meanings? The piece aims to create a music-like experience: the experience of flowing with music and of being immersed in a private place in the shared, public space of a concert.

Masi Tiitta has studied composition, but is known as an active performer and creator in the performing arts scene. In Zodiak he has featured as a choreographer and performer in e.g. Nature Dances (2014), Soldier (2013) and Thank You For Your Love (2012). Hanna Ahti is a dance artist who has featured in several Zodiak productions over the past few years. 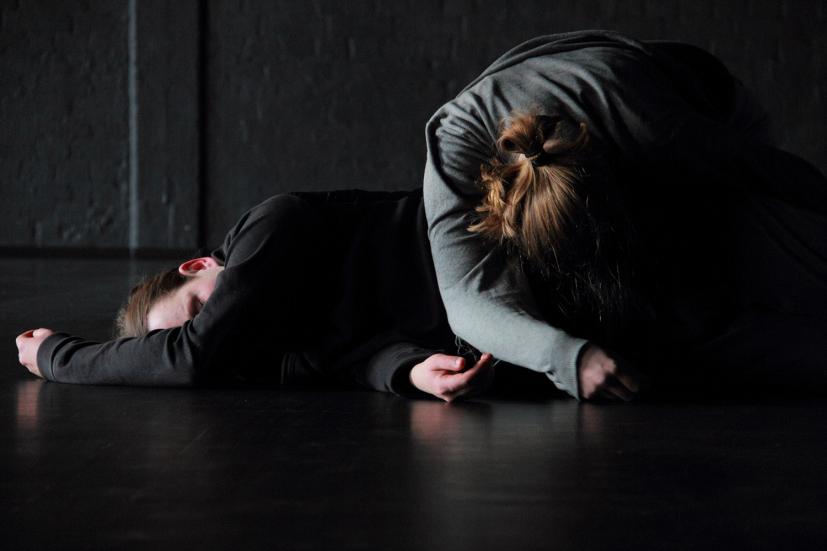 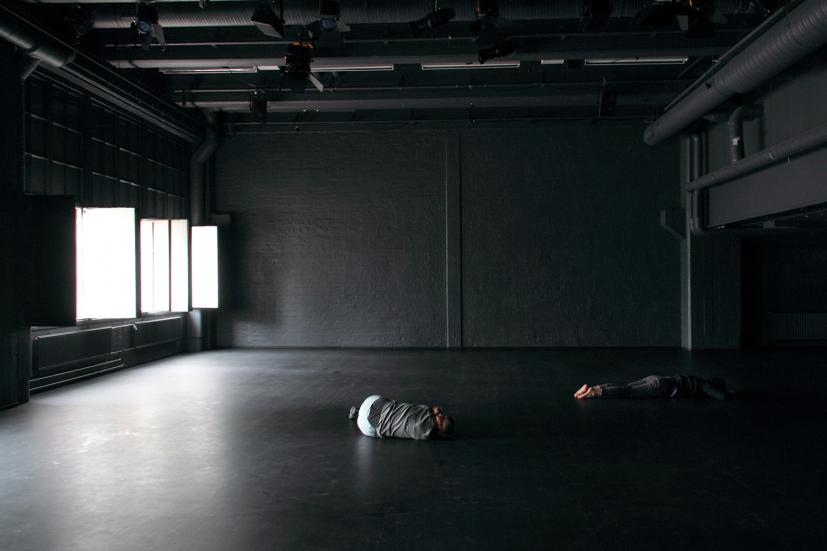