Zodiak's new house choreographer Sari Palmgren's Lame Tamer focuses on subjugation, the animal side of humanity and the relationships between human beings and animals. It is an exploration of wildness and taming.

The relationships between human beings and animals are a complex whole that cannot be reduced to black-and-white dualities. The human being desires, among other things, wildness – yet still wants to tame those around him or her. A human interprets other humans through her or his own narrow perspective, capacity and understanding. The human being's desire for dichotomies, the us and them, is the modus operandi of territorial animals.

The core of the ideology underlying the oppression of others is an acceptance of the power of reason over nature. This understanding is based on the dichotomies that structure Western thinking, such as reason/emotion, male/female, mind/body and culture/nature.

Lame Tamer brings to the stage both these dichotomies and the nature as a whole where everything has its place. What is our attitude toward other bodies – as something to be consumed, watched and used? Or could the others be valuable as they are, not merely as instruments to be used to achieve other purposes? Could the human being be a companion instead of a ruler?

Lame Tamer is produced in collaboration with Routa Company and premieres in Kajaani in February 2019. 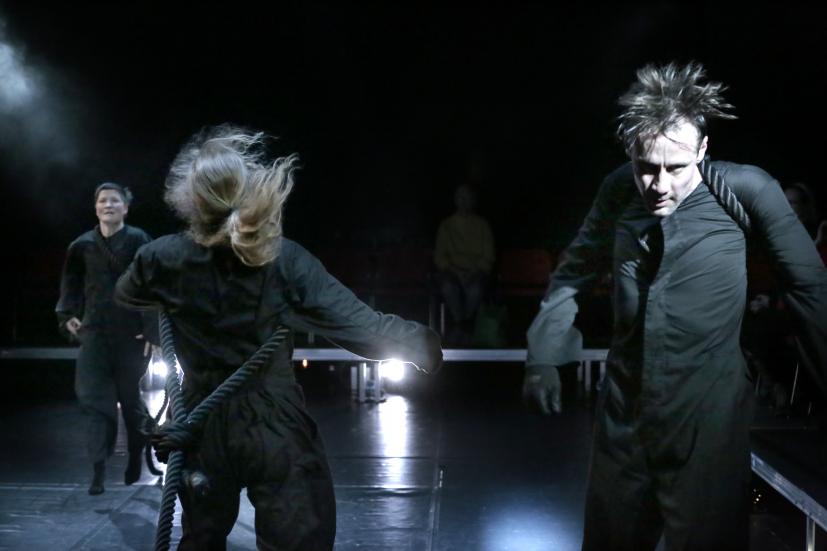 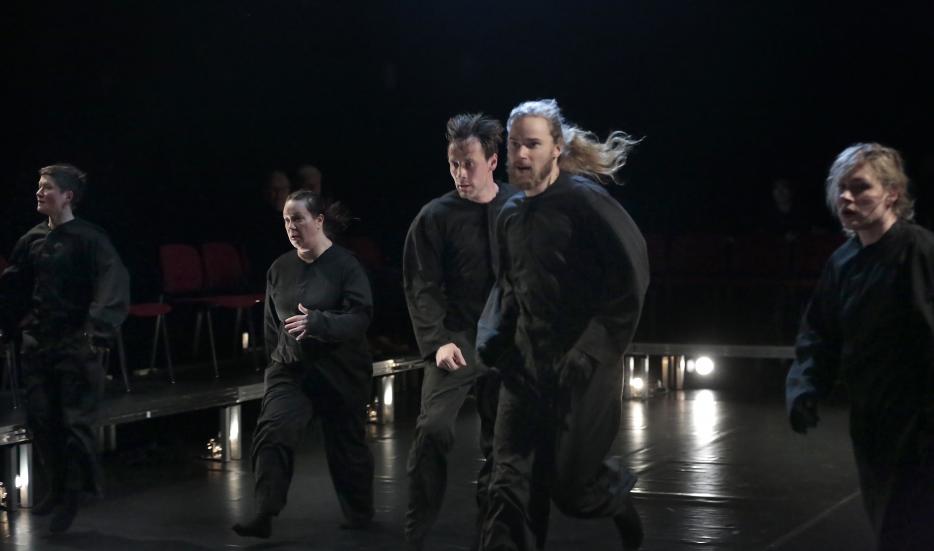