Listening Party: a party on stage, the hosts are a big group of local teenagers, aged 12-18 years old.

They play their favourite music. Sometimes they sing along or dance along or cry along or whatever. They talk about their music and about themselves, ideas, worries, thoughts and dreams. They hang out, listen to music together and listen to each other with their audience. They support each other, celebrate each other and their teenage years.

The stage is theirs, the words are theirs, they have the power - even though it’s just during the show - it’s their party and they do whatever they want.

Ásrún Magnúsdóttir was born in Reykjavík in the late eighties. Currently, she is interested in working with people that have not given dance or dancing much thought and trying to make invisible choreographies visible.

She has a great deal of experience working with different social groups, especially young people, teenagers and children but also micro-communities like her own neighbours, residents of particular neighbourhoods or people that share an apartment building. This work is often developed in collaboration with the curator and dramaturg Alexander Roberts.

Her work has toured in Europe where she has also given workshops for professionals and amateurs alike.

Listening Party was commissioned by Reykjavík Dance Festival and Lókal, with the support of the Iceland Ministry of Culture and Education, as well as Urban Heat and apap – Performing Europe 2020 – both co-funded by the Creative Europe programme of the European Union.

Production of the Helsinki performance Zodiak

Supported by The Icelandic-Finnish Cultural Foundation 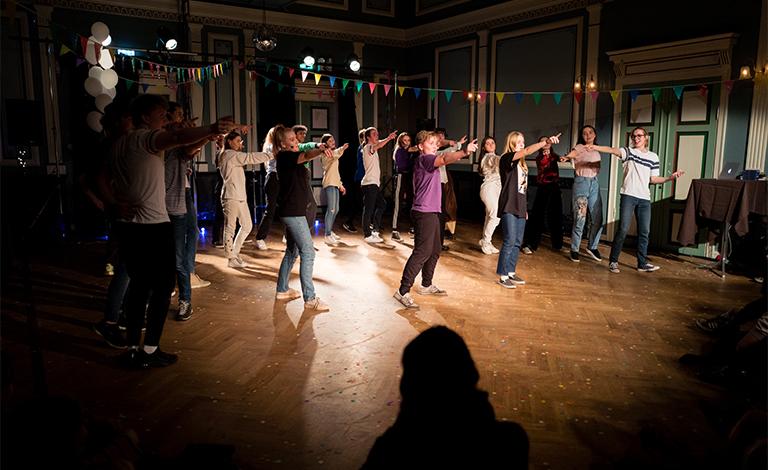 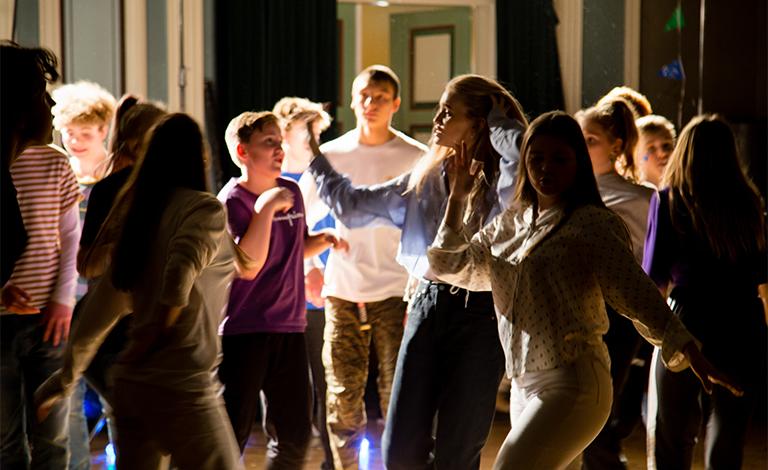