Meadow foregrounds the first man holding power in our lives, our fathers.

The piece is called Meadow, because my father is, in a sense, a meadow I have grown on.

And here on this Meadow I try to understand how patriarchy slipped into my life at the moment of birth.

Meadow is three dances on rhythm and transformation. It is a poem about the human capacity to change. Meadow brings oxygen to suffocating structures.

Meadow is the first collaboration between Heikki Laitinen and Janina Rajakangas. Laitinen’s merits are in folk music as a professor (Sibelius Academy), researcher and performer. Rajakangas is interested in choreographing sound and deepens her practice in combining sound, song, rhythm and movement in Meadow. Meadow is in three parts, made of a solo, duet and a quartet.

In the solo a young male molds from human to animal, sliding in the in-betweens and letting go of expectations.

In the duet, two armours are a constricting shell, despite of which dancers find liquidity, closeness and agility.

In the quartet four men the age of my father sing and dance. Simple movements undo what we expect them to do.

How to reach the Cable Factory and Zodiak, instructions here.

NOTE! Starting on Sat, Dec 4th, Zodiak will check the corona passes of all audience members over 16 years. More info in our News.

The audience is required to use a face mask.

In the performance on Wed, Dec 15, we are following the "relaxed environment" concept. This allows for noise and movement in the auditorium, re-entry when needed and a chill-out space for patrons who may need time away from the performance. The performance itself is not altered. 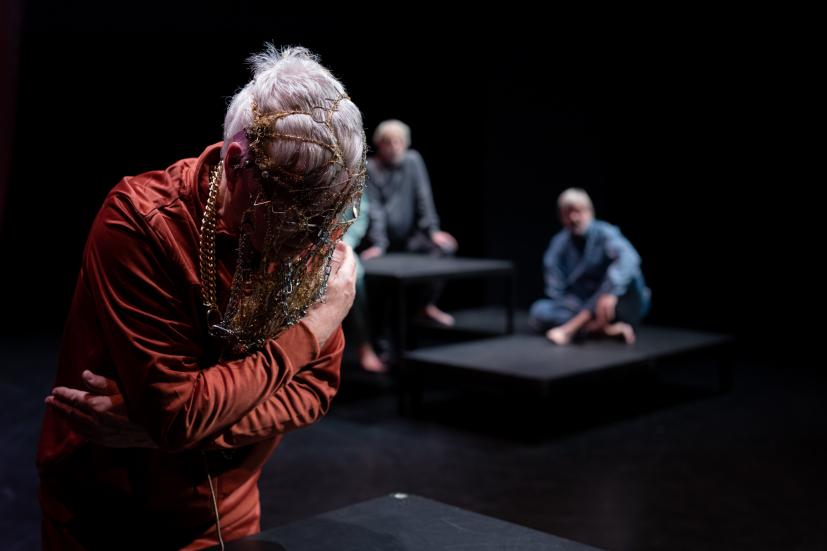 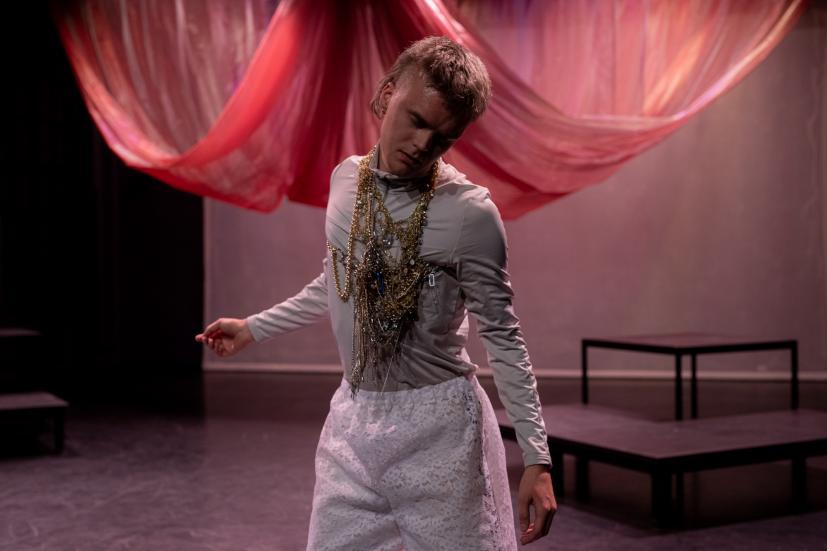