The setting: a living room somewhere in Helsinki.

Lights, or at least creative use of the light switch.

A loving yet demanding relationship with the audience.

A show that takes shape before the eyes of the spectator; always inventive, always commanding.

A show where every child has a role.

A performance that is transformed from a child’s play into a staged performance by giving it a title that in many cases also defines the turning point of the performance, such as Mermaid Annabel and Sad Marjatta, who is sad because Annabel dies.

A show that only ends when it is interrupted.

Performance Mermaid Annabel and Sad Marjatta deals with transience. It is an attempt to reproduce a moment that once was, to capture the freedom of children and their bodies. In the performance adults try to copy, as best as they can, scenes originally created by five children younger than 9. The result is something simultaneously hilarious and wistful.

Post-performance discussion on 15.9.
Audience warm-up before the performance on 17.9. in Zodiak Studio B2 at 18 15 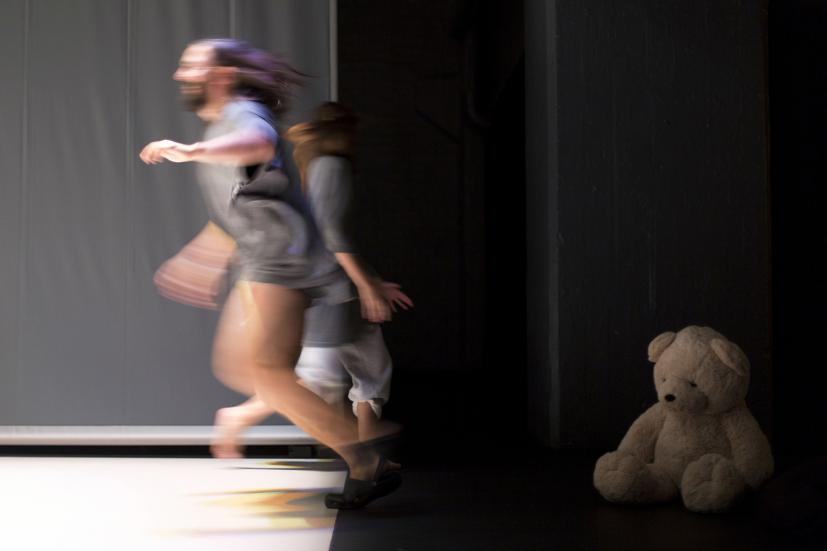 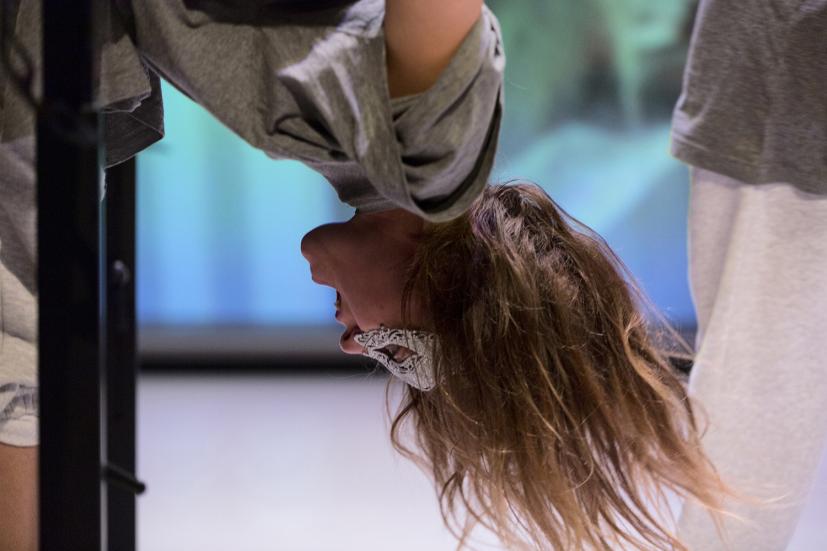 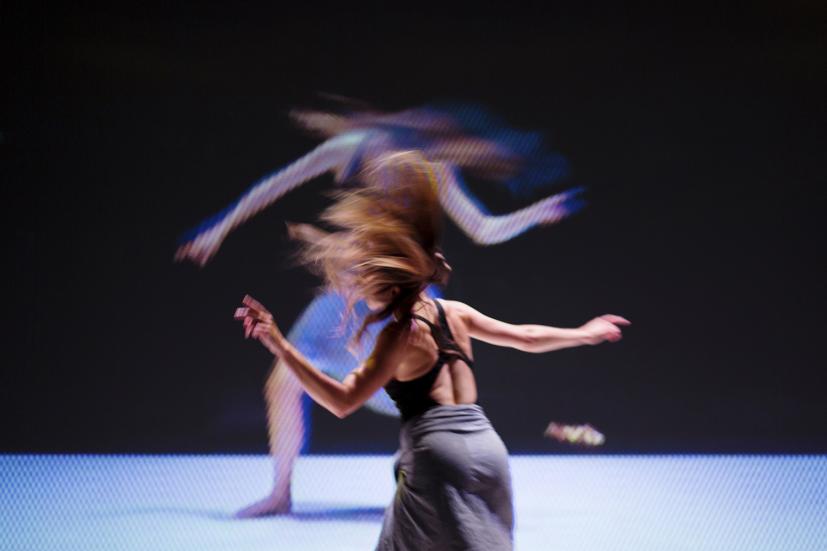