Miniatures by Petri Kekoni is a combination of a duet, a solo and a trio. These miniatures are a study into the human species, an attempt to distill the essence of humanity and existence.

A strong genetic idea has guided the piece and the selection of its cast. The tall and skinny, the tiny and dark, and the voluptuous and heavyset bodies come together. Different body types strongly influence the creation of the choreography. Petri Kekoni is known for his movement-based works, and this time he also cherishes the body’s ability for versatility. We all have several different types within ourselves, but we cannot change the form of our given bodies.

Music is composed by Iiro Ollila. After the world premiere in Oulu City Theatre on 23.1., the Helsinki premiere follows in Pannuhalli on 31.1. 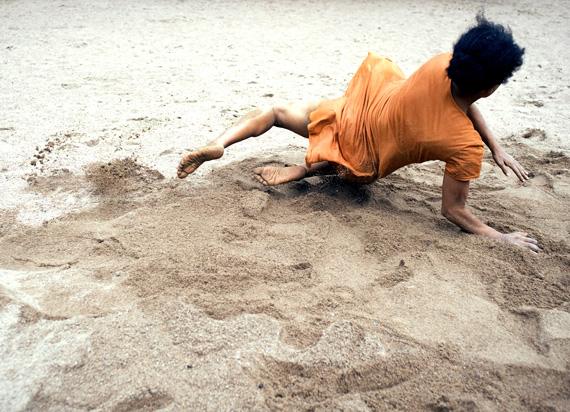 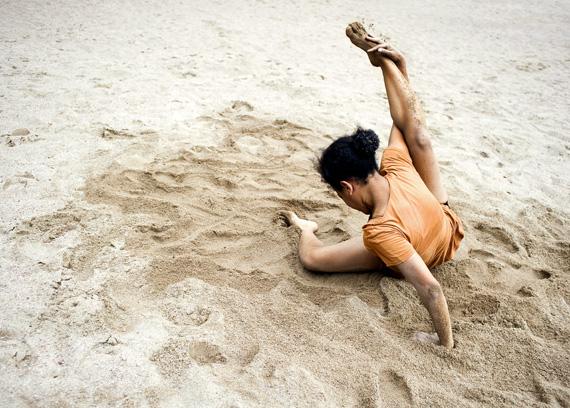 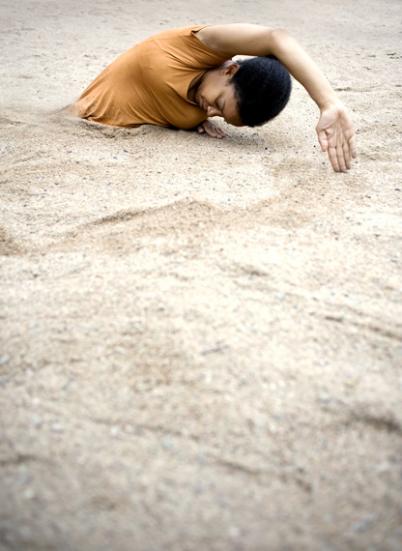