, sensuality, hybrids and the uncanny create an artistic world of discovery, divergence and liberation from binaries. Jokiniemi searches between human and non-human beings for a space where the naive, intimate, surreal and unknown touch each other, a space for beauty that stands alone alongside mainstream aesthetics, while gearing towards a powerful metaphor for resistance and escape from categorization and limiting forms.

A catalogue of drawn images think the subconscious of the work

, where drawings sculpt the performers’ embodiment and weave into textile. This is a long duration haptic performance that invites the audience to non-linear logic of weaving meaning and contact.

Jokiniemi graduated from Das Theatre master programme in Amsterdam 2013. Since then she has worked in Central Europe and Scandinavia. Jokiniemi’s works have been recently shown in MDT Stockholm (SE), STUK- A house for Dance, Image and Sound (BE), BUDA Arts Centre (BE), Museum of Contemporary Art Kiasma (FI), and Tanzquartier Wien (AT).

Performances on Nov 10–14 are a part of the Moving in November Festival. See also Sonja Jokiniemi's workshop in Taidehalli on Oct 23.

Maria Saivosalmi will not perform on Nov 14 – Nov 24, due to an injury. 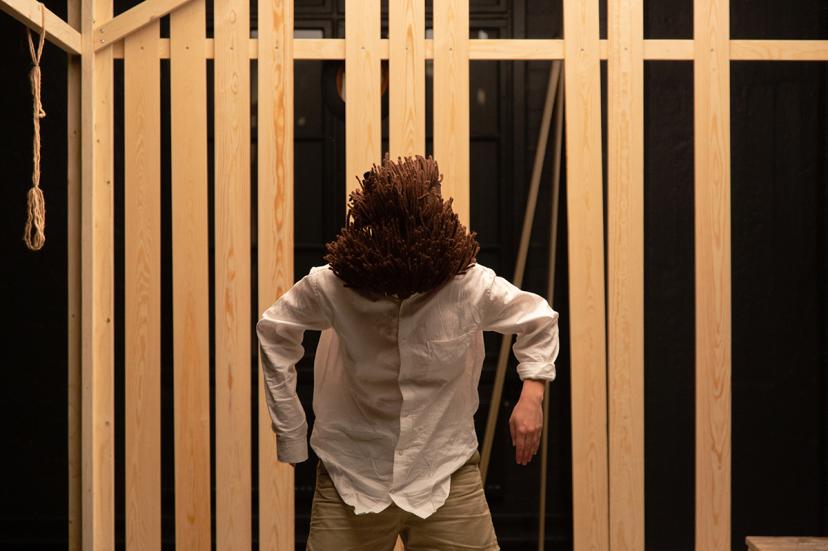 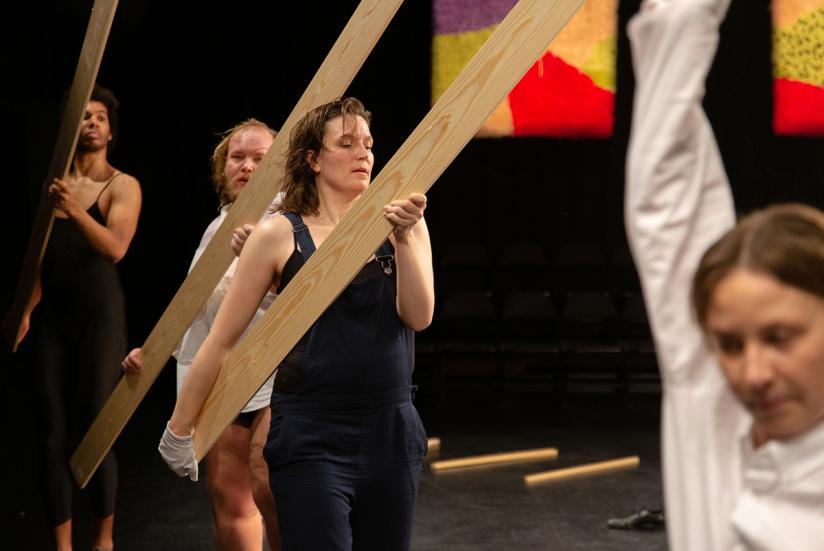