What is a post-human human being? What does it mean to let go of anthropocentrism? The world is breaking before our very eyes, but what is this inevitable state of change?

Posthuman days by choreographer Jenni-Elina von Bagh and her workgroup is an ambitious and impossible attempt to bring a topical philosophical notion of ‘post-human’ into the stage context.

Posthuman days explores questions relating to a breaking of categories such as subject/object, nature/culture, human/non-human and life/death. It assumes a form of embodied, choreographed question articulated by five young female dancers.

Posthuman days does not want to convey or represent anything. It wants to open an artistic platform for dissident thought. It admits to being awkward, emotional and melancholy while remaining superficial.

The performance is based on a topical philosophic writing; it is the moment of translation between philosophical discourse and stage action. It plays side by side with works such as Rosi Braidotti's Posthuman (2013)and Donna Haraway's Cyborg Manifesto (1984). As a performance, Posthuman days is a network-based hybrid. It proves that the notion of post-human is already here.

In her recent works, von Bagh has explored questions of a state of dislocation on the stage and the performance as an event that does not fit neatly into any known category.

Von Bagh combines the body, the language and the action on stage into compositional textures where no element assumes a superior position in relation to the others. Simultaneously with this, she operates in the dynamic flow between different expressive registers, allowing the comic and the tragic to intertwine in radical, sometimes bewildering ways. 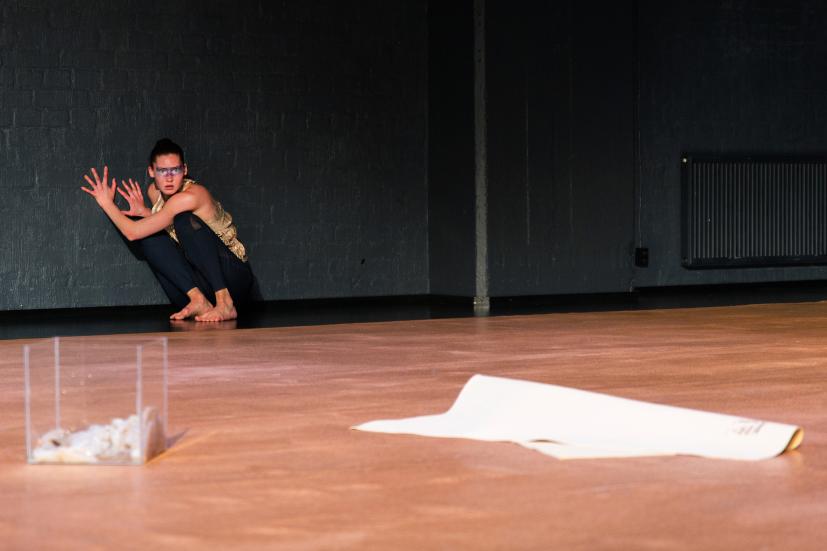 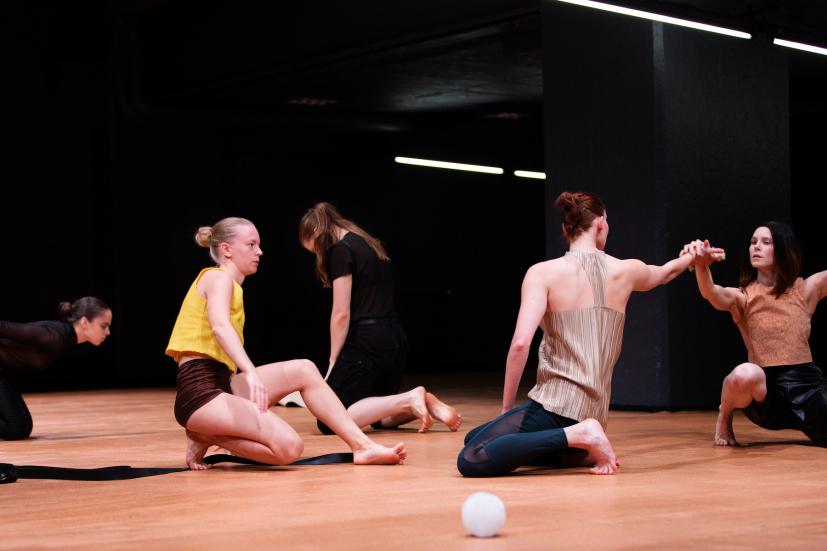