Studien über Hysterie, produced by Zodiak Presents, premiered in the High Voltage Laboratory in the Cable Factory on Finland's independence day, 6 December, in 1991. Now one of the undisputable classics of Finnish contemporary dance returns in a new, reconstructed version to celebrate Zodiak's 20th/30th anniversary.

Its starting point is Sigmund Freud's and Josef Breuer's famous study made in 1895. It builds a conceptual diagram with a stereophonic structure characteristic of hysteria. Other significant components of the work are recollections and repressed affects – yet never forgetting the classic Wienerwaltz.

At the time of its premiere, Studien über Hysterie sparked a heated public discussion, the roles and positions of which would be repeated many times over in the coming years. Mainstream criticism, defending the doctrine of conventionally performed dance, would not step down its defences until several years into the new millennium.

The reconstructed work features a new epilogue created for this version. The work has been reconstructed once previously: in 1998 as part of Kiasma Museum of Contemporary Art's inaugural season. 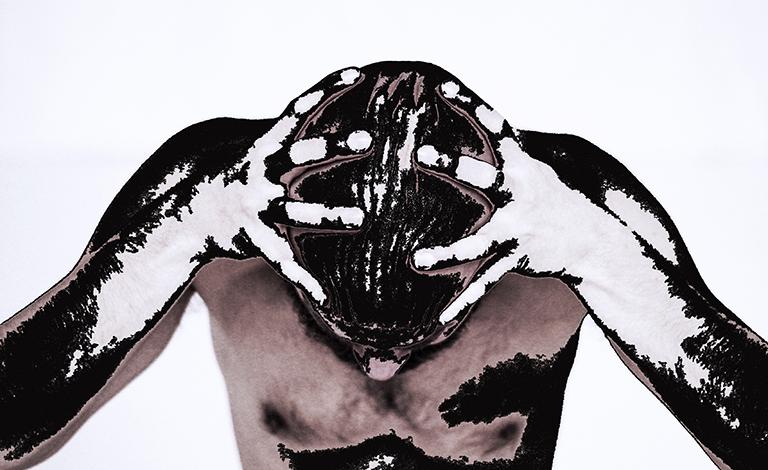