”Dear Bears, please roar!."  In Zoo, the dramaturge-director Katariina Numminen examines the role of the viewer by drawing a parallel between the zoo and the theatre.

This performance placed between dance and theatre has its starting point in conversations recorded secretly at the Helsinki Zoo in 2012 and 2013. All of the recordings have been compiled in written form. Zoo sets this banal mass of text in motion.

Enchantment, boredom, guilt, arousal, suffering and joy. What sensations does a human convey when looking at an animal? The performance places the human in the position of an animal and constructs the choreography of viewing. How does one look at a human like one looks at a beast? 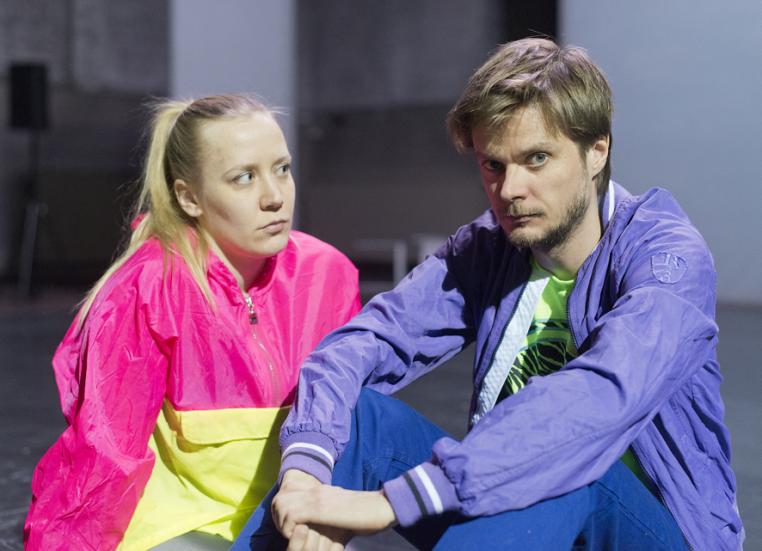 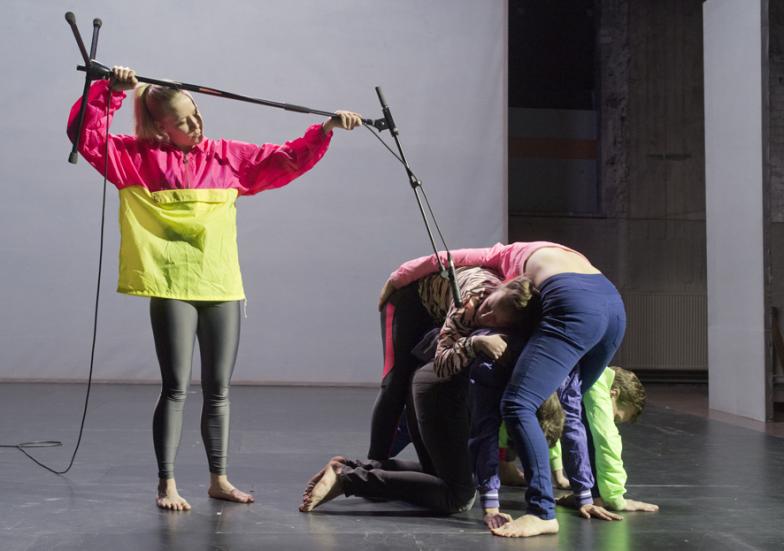 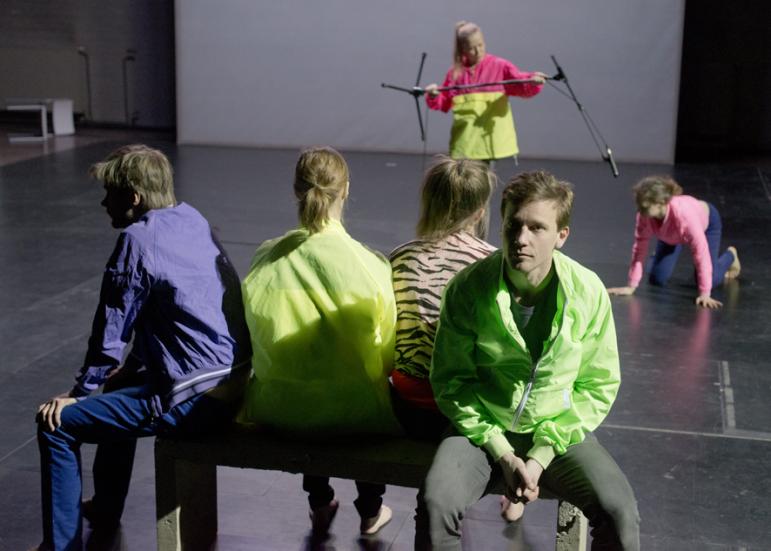