Kati Korosuo: Dances to a Beat

Dances to a Beat is a technique for composing instant choreography based on improvisation and repetition. The method is simple enough to be practiced by an individual without formal training in dance or choreography and yet versatile enough to provide challenges even for the professional virtuoso dancer.

Dances to a Beat develops many fundamental dancing skills, including move-ment precision, articulate musicality, versatile expression and creativity. The technique forces its practitioner to be present in the moment, deny judging oneself and one’s own choices and to trust intuitively in the information that is built inherently in one’s body. When used in a group, the technique operates also at the level of mirror neurons.

Kati Korosuo received her MA in dance from Theatre Academy Helsinki in 2011. Korosuo has done versatile work as a dan-cer in pieces by several Finnish and European choreographers. She has performed in several Finnish contemporary dance festivals with her solo pieces Top 10 and Musik ska upplevas live. Her duet with Eliisa Erävalo titled Hyvä Ystävä – A Good Friend is still touring internationally. The method Dances to a Beat was initiated through Korosuo’s research project at Project Tanzhaus Zürich in May 2013 in Switzerland.

Enrollment by May 5th to elina.ruoho-kurola@zodiak.fi 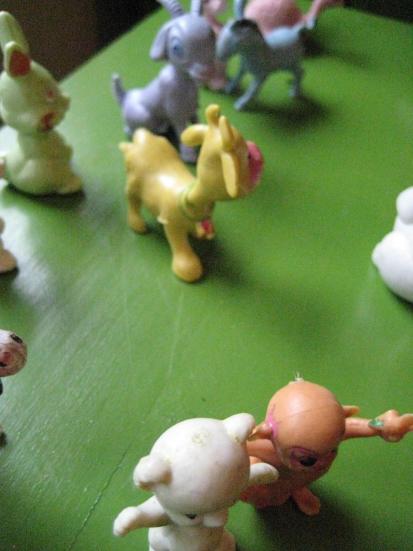