In the workshop Blooming Bodies and other practices, choreographer and performance maker Maija Hirvanen shares aspects related to her recent artistic and movement based work. The workshop is paying attention to placing artistic practices as part of a more-than-human world.

Blooming Bodies and other practices works with performance practices of interconnection. It is based on working with various forms of life we're connected to in our everyday environments, such as fungi, trees, weather patterns and bodies of many species, including human. Blooming Bodies also looks at the role of imagination in bodily based artistic work.

Maija Hirvanen is a choreographer and performance maker based in Helsinki. Since the early 2000’s she has created performances that have been presented at festivals and venues in Finland and internationally, for instance at Zodiak, Kiasma, Baltic Circle Festival, Helsinki Festival and Moving in November Festival in Helsinki, Tanz im August/Berlin, ImpulsTanz/Vienna, Sadler’s Wells/Lilian Baylis Studio/London, SPRING Festival/Utrecht, Seoul Performing Arts Festival, Rencontres chorégraphiques internationales de Seine-Saint-Denis and Dansens Hus/Stockholm. Hirvanen has participated in and led through several international artistic laboratories and discursive programs.

Hirvanen's work has been exhibited in theatres, public spaces and galleries. Maija’s interests range from the relationship between art and different belief systems, collaborative processes within cultural practices and performance as collective memory to mechanisms of re-learning. Over the couple of past years, she has been focused on working through more-than-human world view and practices and this world views manifestations on the performing art stage. Her most recent performances and collaborations include performance lecture Art and Love (2017), and stage works Magic and Despair (2019), and Life as we know it (2020). Currently, she is creating Mesh, a piece working with speculative and physical choreographic proposals of interconnectedness.

Enrolment has ended. Yet there are still few places available. Please, contact: elina.ruoho-kurola@zodiak.fi

Enrolment is binding. Cancellations must be communicated on the last enrolment day by 6 pm the latest by email to elina.ruoho-kurola@zodiak.fi or with a text message to +358 44 975 4698.

See more details on how to participate in Zodiak's courses here. 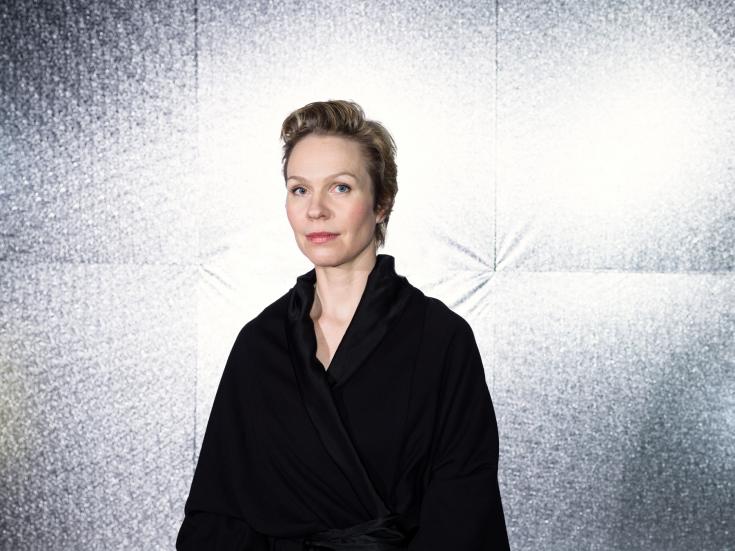