To move on you first have to grow roots. The foot grows its root by repeatedly twining with the ground, each step forming a new knot. There is no better way to be an inhabitant of Earth than walking: the monotony of the soil is overwhelming.

Fenced Dreams is a walking piece by Sari Palmgren that winds its way through the public spaces and beautiful gardens of Hyvinkää; a magical journey that combines dance, music and nature, guiding the participants to appreciate miracles of everyday reality.

The performance that appears and sounds intimate up close is actually a large-scale production. It features almost 70 performers, most of them volunteers.

Fenced Dreams is experienced by walking. Starting in Hyvinkää, Villatehdas at Villa Arttu, it opens a unique perspective to the neighbourhood of Hyvinkää and, after numerous twists and turns, ends at the near walking distance from Villatehdas.

Fenced Dreams is written and directed by Sari Palmgren. An important part of it is a soundscape designed by Tuomas Norvio and Esa Mattila experienced through headphones. It also features music composed by Mikko Perkola and Tuomas Norvio.

The production premiered in August 2017 at Helsinki Festival, and as part of Zodiak's My Name Is collective urban art project (2012–2018). The project was funded by the City of Helsinki. The 2019 performances are joint productions between Zodiak – Centre of New Dance and Cultural Centre Villa Arttu.

The performance starts in small groups between 17:45 and 18:30. We kindly ask you to arrive in good time.

The performance is experienced by walking, sometimes across a demanding terrain. Please dress accordingly, take the weather into account and wear good walking shoes. The duration of the performance is approximately 2 hours. In case of rain please leave your umbrella at home and wear a raincoat.

Zodiak’s serial ticket is not valid for the performances. 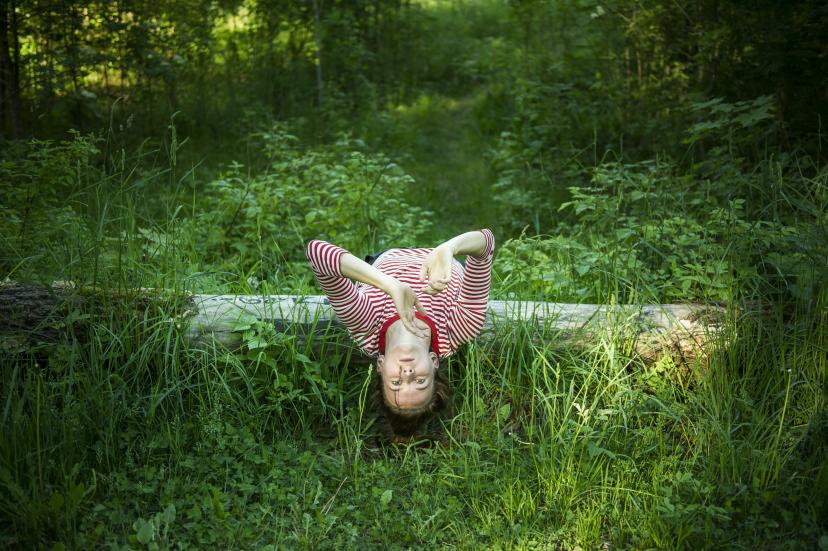