Four x duet + 1, a dance piece directed by choreographer Liisa Pentti, makes room for all that is special and different as well as for a dialogue that enables a diverse connection and community in a world where barriers seem to become higher and the space for creativity thinner.

Four x duet + 1 is based on weekly dance classes for young people on the autism spectrum and the bodily practices formed during the classes. Through these practices the participants’ own movement language has been able to gain space and develop.

The work, directed by Liisa Pentti, gives the weekly practice the form of a performance. Four x duet + 1 highlights the performers – the young people who participate in the classes and the dance artists that work with them. The core of the performance are duets that have been born from the collaboration of the choreographer and the performers.

The work brings to light the performers’ individual talent as well as the energy and curiosity created by the group and situations arising from artistic choices made in the moment. Each duet has its own atmosphere and content and together they form the humorous and movement-rich work.

The sustaining thoughts behind Four x duet + 1 are the joy of dancing, the feeling of freedom and interaction with the audience. The group has been working with these themes since the year 2015.

Due to corona restrictions, the live performances of the work are cancelled. The work will be premiered as a live stream, on Zodiak's YouTube channel. The video will be available until March 5, 2021.

Due to corona restrictions, the live performances of the work are cancelled. The work will premiere as a live stream on Zodiak's YouTube channel. 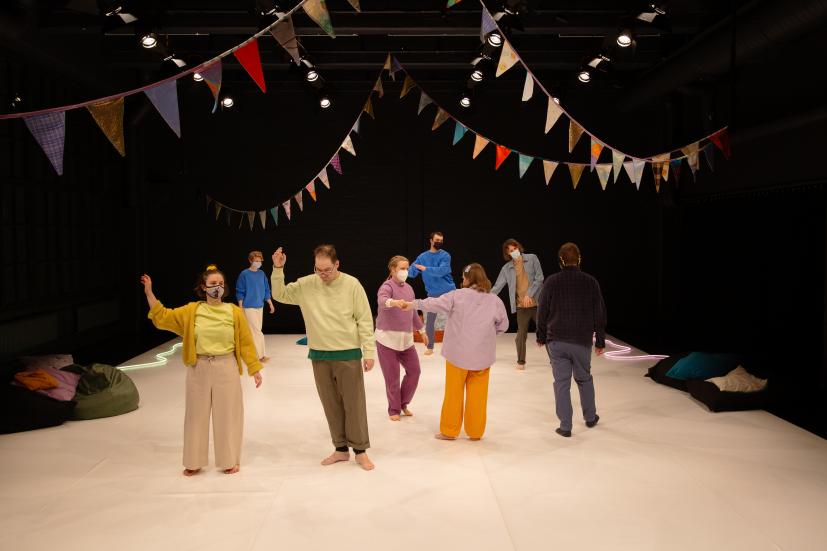 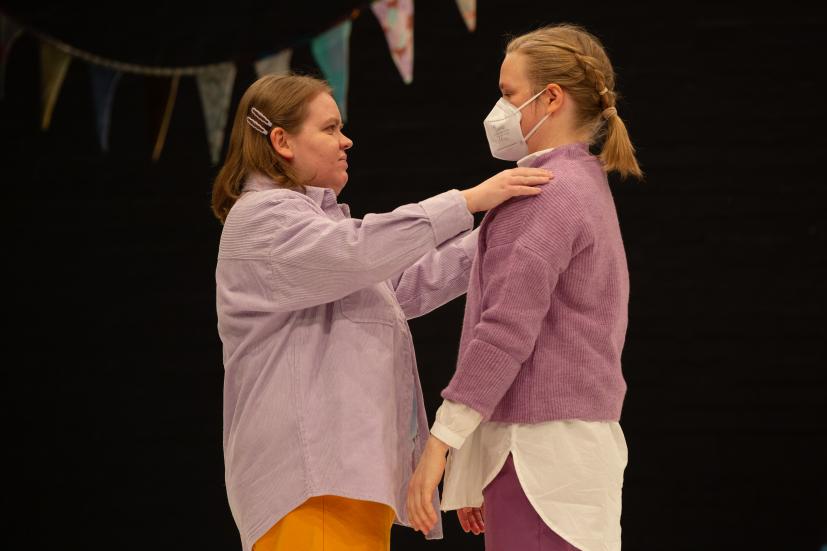 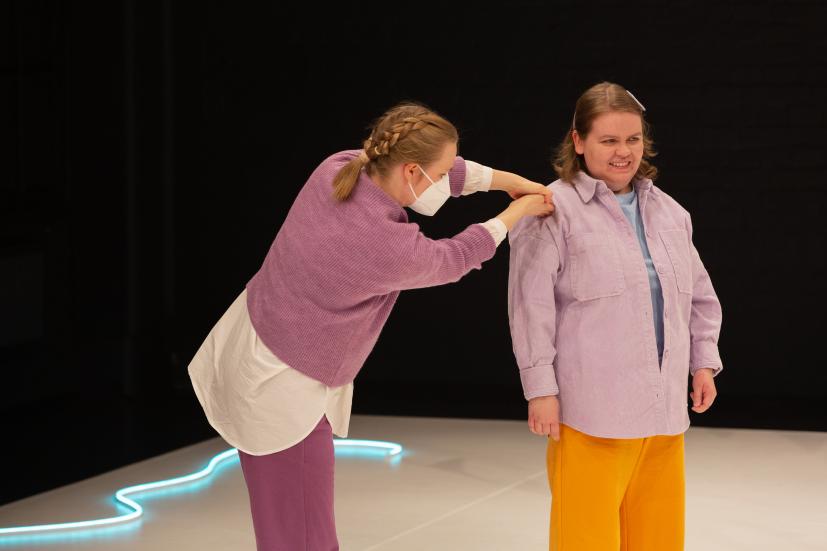 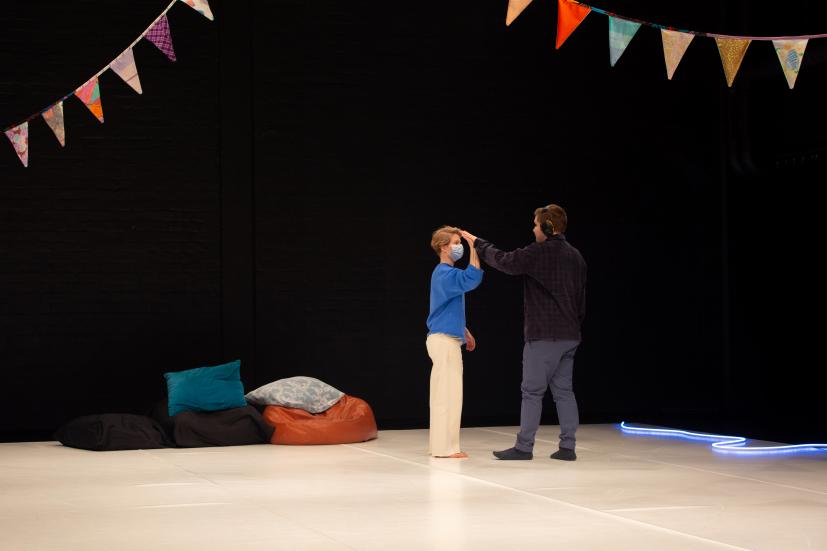 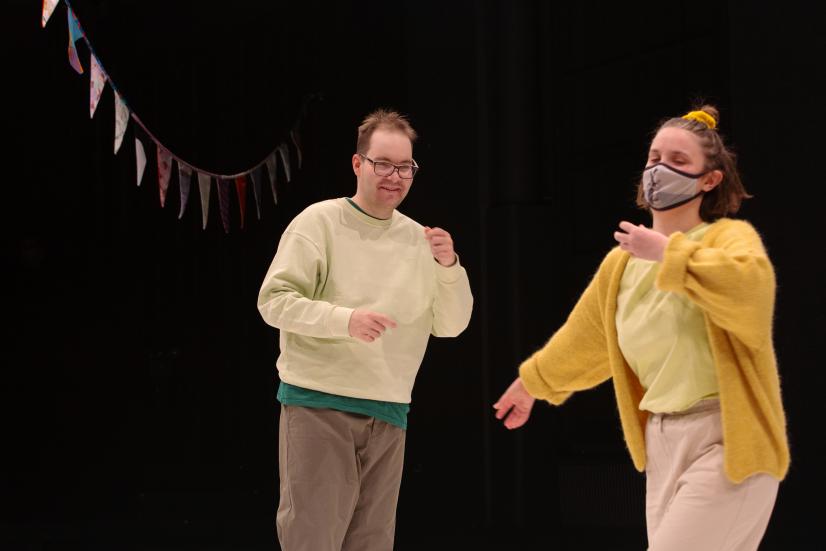 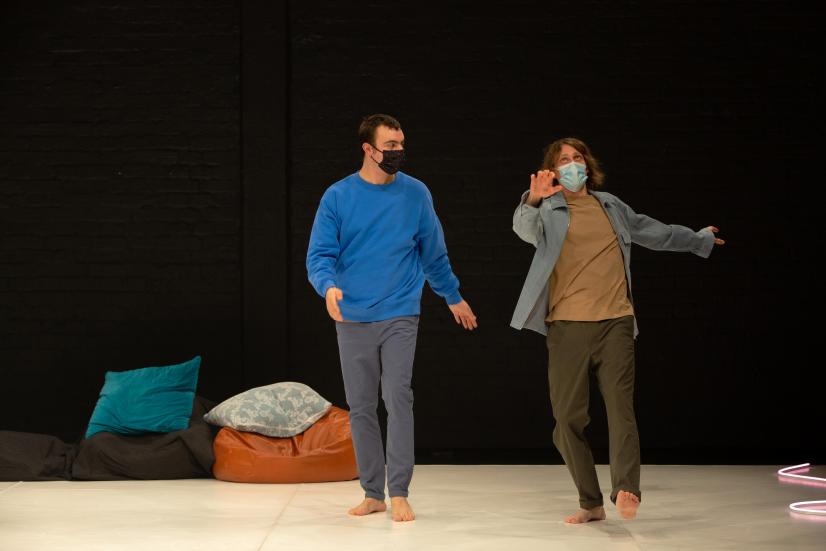