Funny Things Before Panic is a coping mechanism dressed up as a musical. Three dancers embody three true stabbing stories that have happened around the choreographer, Liina Magnea.

Heidi Finnberg plays as Liina's mother who got stabbed by a gang-member in the 80s, Reetta Nummi (SITOI) is Helga, the friend who got stabbed to death by her 16-year-old son and Liina is the teenage boy who got into a knife fight on a beautiful summer day.

In hopes of finding a way to emotionally cope with the situation, the performers compulsively sing songs and dance, retelling the traumatic events. This ultimately leads them to panic - a physical state riddled with tics, cramps and sounds that they have experienced in their personal lives. To distance themselves from the drama of a panic attack, they transform the symptoms into new dances and songs.

By turning the knife around they realise that these stories illustrate their internal self stabbing. The conclusion is an ode to the absurd and one's own incapability to grasp injustice in the world.

The work does not literally represent or re-enact the acts of violence.

Read more about the work and the working group in Liina Magnea’s interview, published in our Diary.

NB! The last performance on Tue, March 15, has been cancelled due to a case of illness. All ticket holders will be sent further information via email.

Zodiak will donate the ticket revenue from the performance on Sunday, March 13, to The Finnish Red Cross' Disaster Relief Fund.

The audience is required to use a face mask. We recommend FFP2 masks. 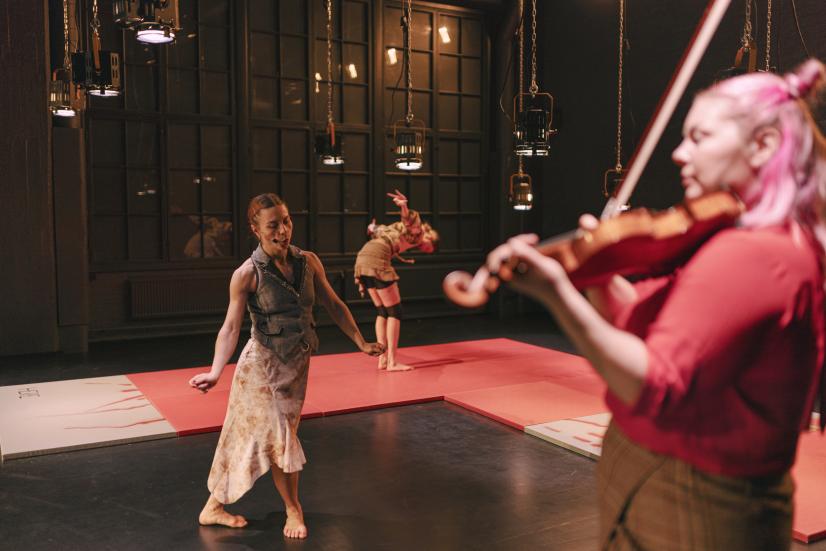 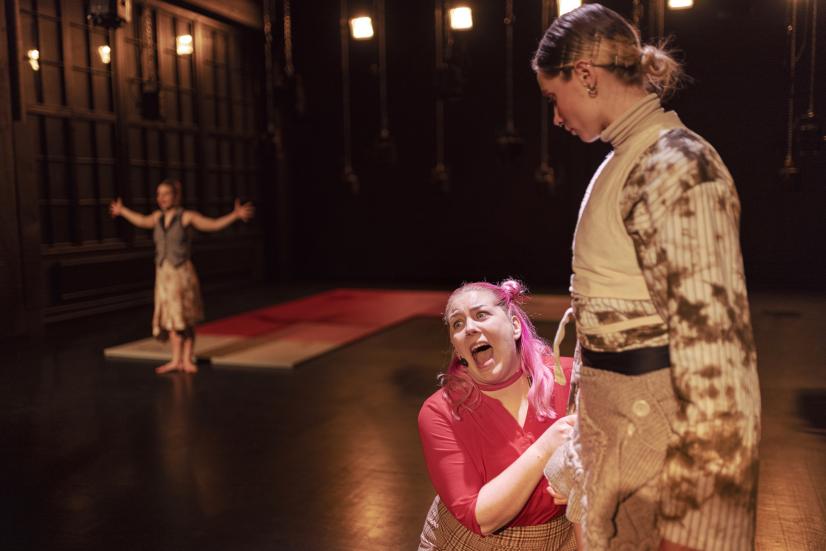 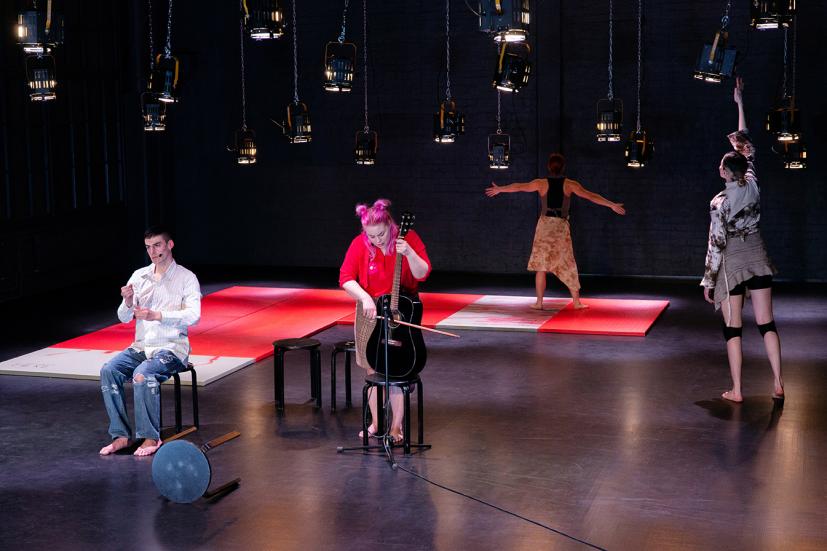