“We should write (act) as we dream; we should even try and write (act), we should all do it for ourselves, it’s very healthy, because it’s the only place where we never lie. At night we don’t lie. Now if we think that our whole lives are built on lying - they are strange buildings - we should try and write (act) as our dreams teach us; shamelessly, fearlessly, and by facing what is inside very human being-sheer violence, disgust, terror, shit, invention, poetry.“ – after Hélène Cixous

Fragile Eyes, based on The Laugh of the Medusa (1975) by the French philosopher and author Hélène Cixous, combines dance, text and music. The book, a feminist classic, has inspired numerous women and female artists to take a stance against the patriarchality of the Western culture.

"Write! Writing is for you, you are for you; your body is yours, take it."

In her book, Cixous speaks about writing in a language particular to women and encourages women to own their bodies and experiences ­­– and the writing born through them. 40 years after its publication, Cixous' thinking is no less topical, because women's liberation is still not an absolute value. The Laugh of the Medusa highlights the fragility of what has been achieved, but also how the achievements are defended and maintained.

Fragile Eyes takes the themes explored by Cixous onto the level of performative action and dreamlike logic. The performance in an immersive fabric where the audioscape and situations, new texts and songs inspired by Cixous' thinking evoke hallucinatory states of being. Its dreamlike, absurd atmosphere is created when everyday occurrences merge with fantasy. The performance navigates the borderlines between various performing arts yet refuses to lock itself into any single genre. 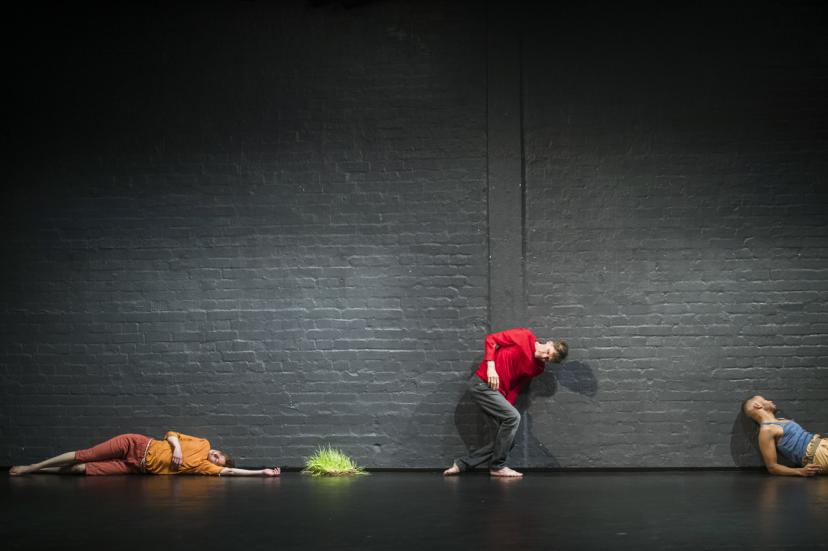 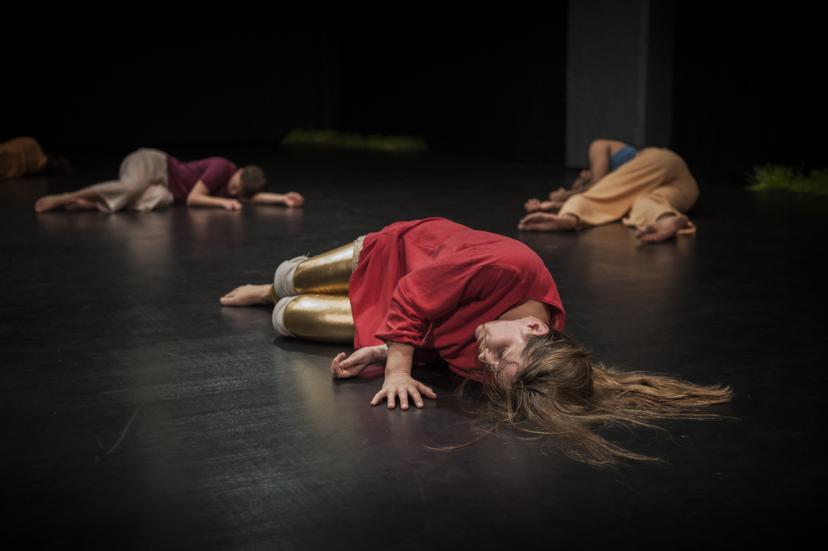