In her solo piece The Heroic Moment movement artist and actor Anne Pajunen explores the notion of heroism. She reflects on what heroism consists of and deconstructs its essence.

The Heroic Moment is an invitation to adventure inspired by Joseph Campbell's book The Hero with a Thousand Faces. It enables us to forget where everyday reality ends and the world of imagination begins.

The Heroic Moment ties together movement, sound and text forming a mosaic of moments. It is an ode to playfulness that invokes the everyday hero inside us all. Through reinterpretation and critical analysis of conventional heroic iconography, The Heroic Moment celebrates female heroes in particular and the heroic identity as something that belongs to us all.

Anne Pajunen is an actor, dancer and movement director working in Helsinki, Brussels and London. Her work moves in between dance and theatre and focuses on the dialogue of text and movement.

In 2017 Pajunen graduated with an MA in acting from the Royal Academy of Dramatic Art (RADA) in London. Prior to this she studied at the Theatre Academy of Finland (MA in Dance, 2011) and at the Research Cycle of P.A.R.T.S. in Brussels (2008–2010).

The performance takes place in the frame of the project [DNA] Departures and Arrivals which is co-funded by the Creative Europe Programme of the EU. 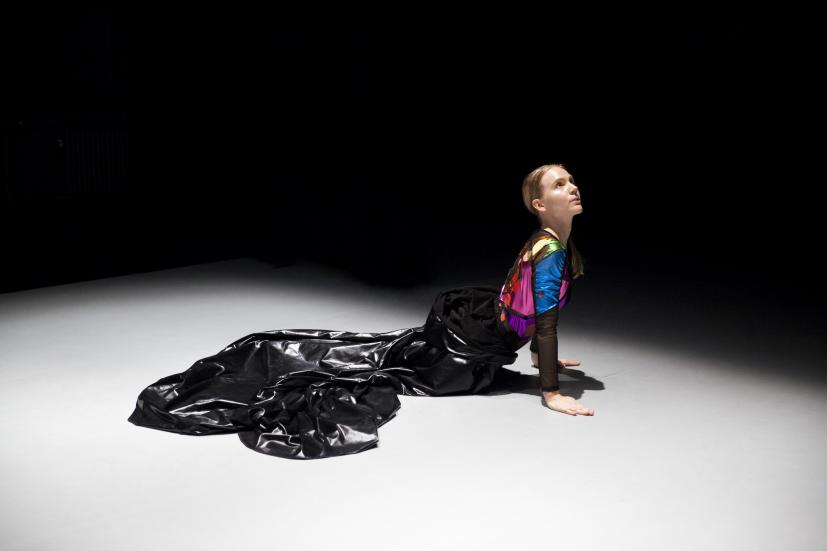