Hmm is principally about search and disorder: the objects and the human figure set in the space engage in a dialogue and mutual exploration. The structure of the performance is based on a cut-and-paste method: sentence fragments, motifs and narratives are built into a patchwork with the aim of creating a fragmentary experience of the world.

Sonja Jokiniemi (b. 1983) is a dancer and performer. Born in Kuopio, Finland, she has worked in United Kingdom, Ireland, Finland and the Netherlands. Her works are often based on catastrophic events and are characterised by gradually emerging miniature landscapes, mapping and the use of objects. 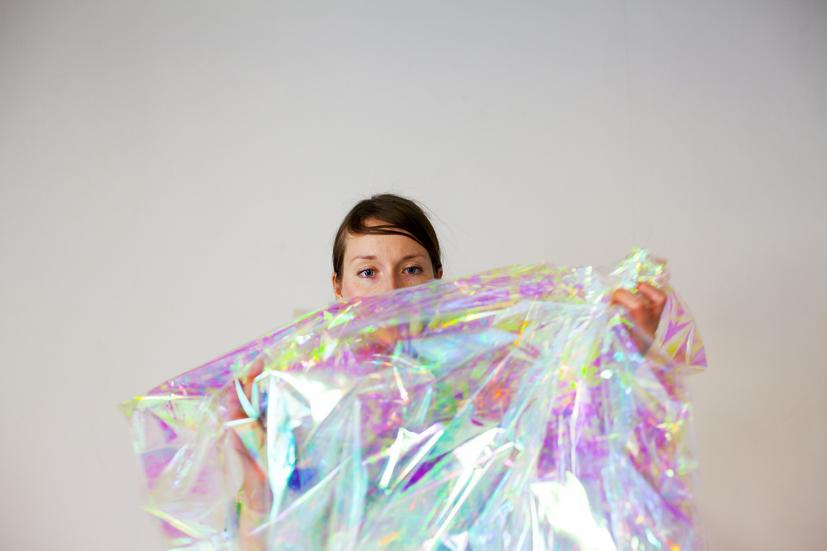