Maija Hirvanen's choreography Mesh makes connections in between people, breath and wind, matter and feelings, electricity, waves, and across time and space.

Mesh is a verb for making things fit well together.

Maija Hirvanen's choreography Mesh makes connections in between people, breath and wind, matter and feelings, electricity, waves, and across time and space. The dance of Mesh arises from tuning in with many life forms and with the question of being human at the same time. In Mesh, Maija has particularly worked with the connections of the way of being of the fungi mycorrhiza, and the networks that run within and through the human body.

Mesh works with the principles of movement similar to many forms of life – in the artificial and mostly human made environment of the stage. The dancers are entangling, blooming, energizing, decaying, howling and eventually, meshing. Mesh works with a hybrid and playful way of being on stage. The performance gives birth to mystical and performative stage creatures, hybrids that move in between layers of being. At the core of Mesh are the connections between things, transformations, and stretching the line of imagination.

Mesh will premiere internationally in August 2022 on the Hebbel am Ufer 2 stage as part of the Tanz im August festival.

Maija’s interests include the relationship between art and different belief systems, questions of corporeality, ways of re-learning and creating different kind of connections with and through art. Her long-term project “Performing Interconnections” focuses on performative practices work through a more-than-human worldview. Maija is currently a member of the THIRD Research Cohort at the Research Department of DAS Graduate School/Amsterdam University of the Arts.

In Helsinki will be seen a version with three dancers. 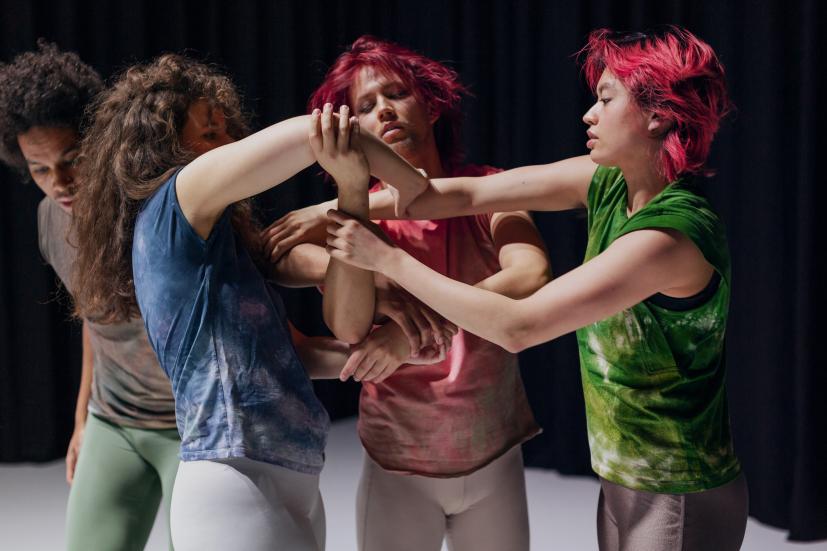 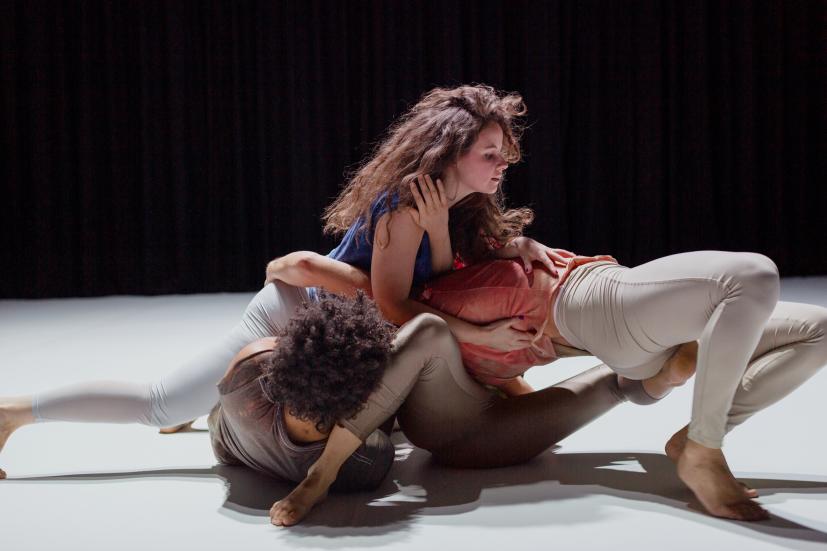 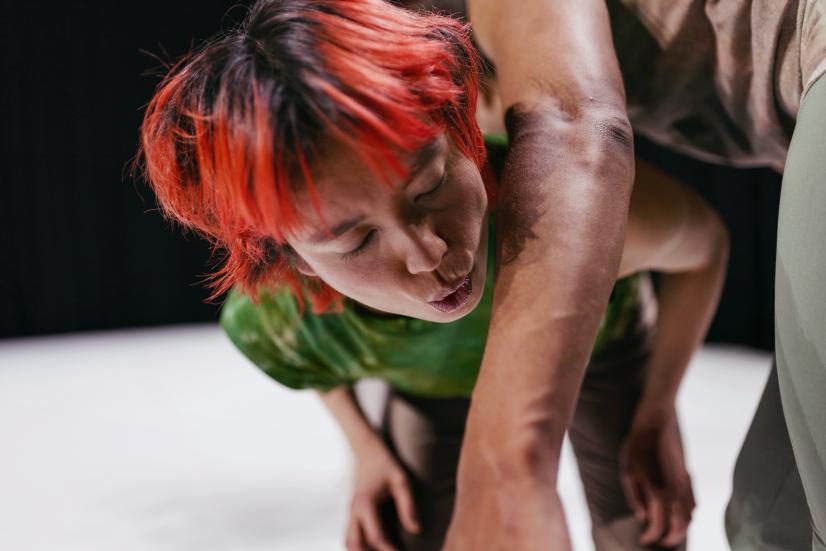