In VICTOR it’s the bodies that speak – a duet of two bodies, a man and a child. One has already come a long way, the other wants to grow as soon as possible. A sensual game of muscle, but also a power game with unequal weapons. A little story about big and honest, strong and innocent, but above all about wanting to be close. An intimate portrait of a relationship.

The duet is performed by a thirteen years old boy Viktor Caudron and a professional dancer Steven Michel.

In VICTOR the Belgian choreographer and dancer Jan Martens (b. 1984) and theatre-maker and actor Peter Seynaeve (b. 1970) are creating a performance together for the first time. The pieces they have both made previously were primarily portraits – portraits of individuals, but also of relationships.

The performance VICTOR is in keeping with a long tradition at Ghent-based arts center CAMPO of productions with children and adolescents on stage, sometimes in combination with professional actors. Examples include the performances by artists Alain Platel, Tim Etchells, Gob Squad group, and others.

”A mesmerising duet in which the most intimate moments in a human life are brought together to form a gently undulating series of virtuoso danced scenes. Or, rather, danced sculptures.” - KNACK, Els Van Steenberghe. 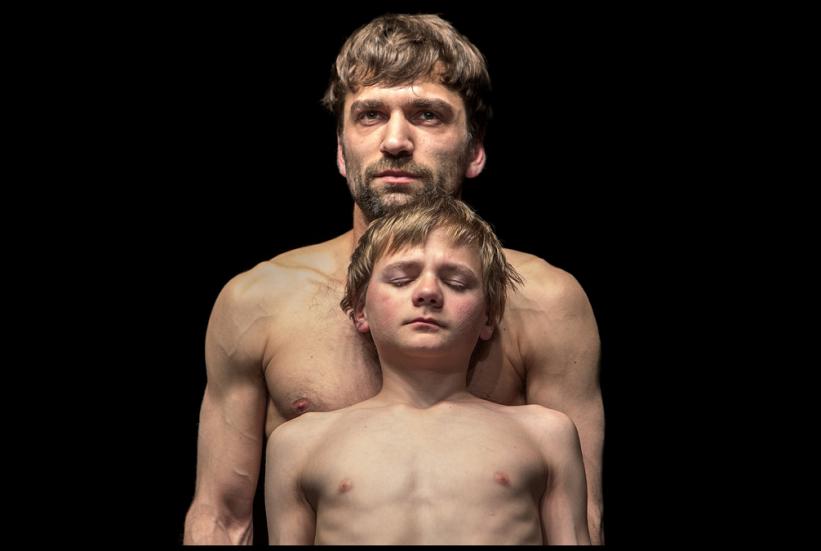