Jeremy Wade presents a one-man show, Death Asshole Rave Video. A machine that interrogates death and the agreements we make as a society.

In a gothic and queer scape Wade experiments with vehicles for experiencing different deaths – death of theatre, value, sense, and attachment. He calls out for us to die before we die. Jeremy Wade projects this research on the death of our Western society into the future. He asks us if all of the agreements that have been made are either breaking or already broken. Then what's next? It's time to die!

Jeremy Wade is an American artist based in Berlin. He graduated from the School For New Dance Development, Amsterdam, in 2000. Wade premiered his first evening-length work titled Glory in New York in 2006, for which he received a New York Bessie Award. Since then, Wade has been living in Berlin and working closely with the Hebbel am Ufer theatre. Wade has collaborated with for example Meg Stuart, Eike Wittrock and Brendan Dougherty.

In his works, Wade brings queer strategies of resistance to the dominant forces of normativity onto the stage.

The performance is not suitable for children. 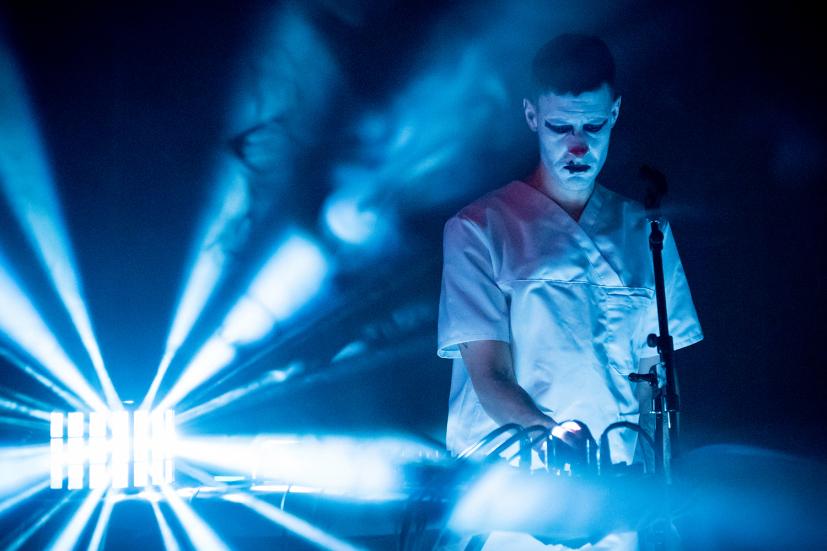