Immersion is the main focus in Rodrigo Sobarzo's A P N E A: the creation of a space in suspension, as though underwater; physically and mentally suspended. Deprived of the presence of any water in the space, sound waves become the substitute of the liquid element. A P N E A is defined as the temporary cessation of breathing.

"Aiming to 'immortalize' the body by means of air privation, specifically during water submersion. We are seeking to dive into an atemporal territory, created by the vibrant quality of underwater motion. To arrive to that place of discomfort created by the lack of oxygen and water pressure. To dwell that state and unfold a performative event that will confront us with what is normally taken for granted: the vital and constant presence of air all around us."

Chilean-Dutch Rodrigo Sobarzo possesses a strong interest on subculture and sub-cultural production by means of digital connectivity throughout various internet sites/networks and social media. Furthermore, Sobarzo's work seeks to envelope its viewer into visual introspection. Only a deep-seated introspective experience can bring humanity into re-vision, into implosion. 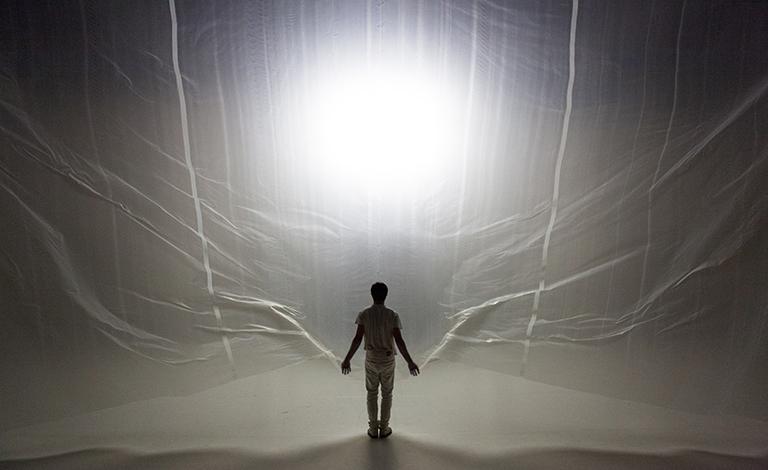