Sonya Lindfors’ NOBLE SAVAGE shakes the power structures of society and tears down stereotypes by creating a black stage where the ‘other’ is white. The tale of Pocahontas, a Native American princess who was kidnapped and brought to Europe, works as a dramaturgical frame for the piece. The representational role-play forms a further metalayer and formulates the questions: Who can portray whom and how? Who can tell someone else's story? From whose perspective is a story told?

NOBLE SAVAGE is a political statement both due to its themes and its performers, a team of six Afro-Finnish artists consisting of Lindfors herself, actor/rapper Deogracias Masomi, actor Amira Khalifa and dance artists Ima Iduozee, Esete Sutinen and Julian Owusu. It is particularly poignant in a time of increasing othering, hate speech and racism in Finland and throughout Europe.

In 2017 Sonya Lindfors was awarded with the Theatre Info Finland Award for her courageous effort for creating new discourse on otherness, while NOBLE SAVAGE was televised by Finland’s national public-broadcaster YLE. Alongside the reperformances of NOBLE SAVAGE, Side Step in collaboration with UrbanApa host the publication of the text collection Blackness & Postmodern edited by Lindfors.

In collaboration with Theatre Academy of the University of the Arts Helsinki, All Our Children. 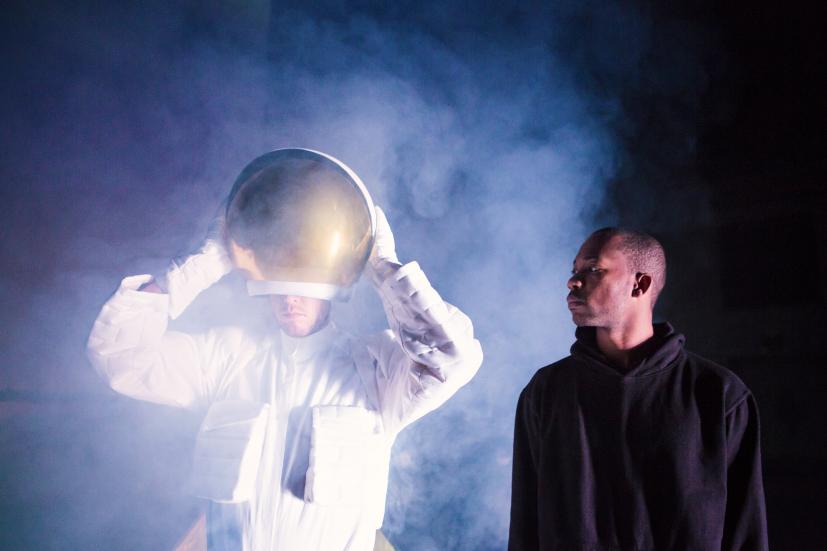 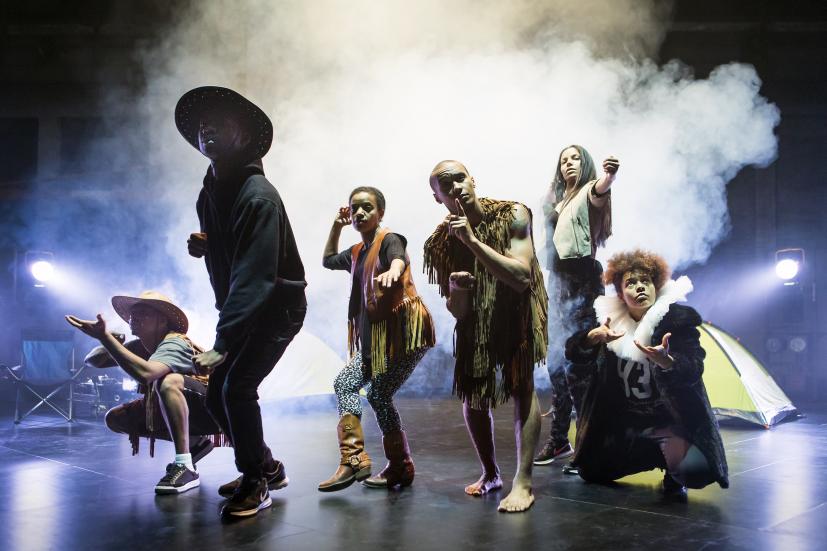