Mart Kangro: Talk to Me

Contemporary dance forces of Helsinki and Tallinn come together in the Helsinki Festival premiere of the internationally acclaimed Estonian choreographer Mart Kangro.

Talk to Me revolves around problematics related to performativity. The piece humorously plays with the exciting space between the played role and the actual performer. Performances in general are often seen as games with certain codes which seemingly stand apart from our everyday life. We often think of the time spent in the theatre as being in another fictional world. How much do we believe in what we see on stage? Who is talking to us? A character of a play or a person who happens to be on stage?

The piece is performed by five distinctive and established artists from both sides of the Gulf of Finland. Artists from Finland are dancer Vera Nevanlinna and sound artist Juha Valkeapää, and artists from Estonia are circus- and performance artist Kaja Kann, contemporary musician Taavi Kerikmäe and choreographer Mart Kangro.

The piece contains a lot of talking in English. 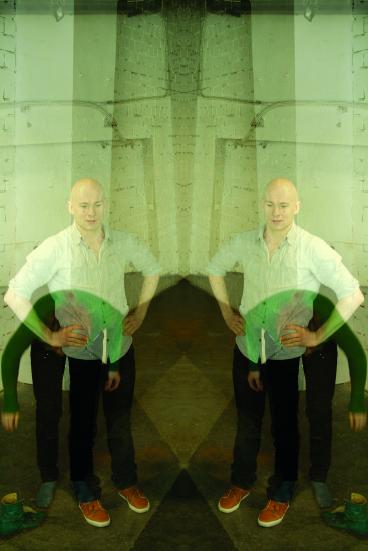