Kaarnaranta, Edöntie 142, Loviisa
Performance
On the Way Home / Edöntie is a walking performance in Isnäs, a small village in Eastern Uusimaa. The performance takes the audience through a landscape that has gone through many great beginnings, collapses and times of reconstruction during its long history. It evokes reflections on the multiply meanings of home.

On the Way Home / Edöntie, created and directed by choreographer Jenni Koistinen, takes place in an area of an old sawmill. It is also a journey into the post-industrial village landscape, a piece of our shared history.

The sawmill closed during the recession of the 1990s, but the area still bears memories of the ideals, the achievements and the sometimes controversial heritage of the industrial society of the early 20th century.

On the Way Home / Edöntie ponders on the multiple meanings of home. In addition to a physical home, we settle into ideologies, epochs, communities. Home refers to settling down and stability, but also to change; building and dismantling, parting ways and reforming. On the Way Home / Edöntie travels through different homes towards new homes; to those yet unknown to us.

In the performance, the audience is guided along the Edöntie road, the main artery of the village that traverses the area of the former sawmill. Performance venues include two private homes, two outdoor spaces and a steam engine museum.

Along with professional dancers, performers include non-professionals of different ages from Isnäs, Loviisa and Helsinki, and a number of local musicians.

On the Way Home / Edöntie is a continuation of Jenni Koistinen’s long-term work with participatory dance performances in different environments. It is part of her On the Way Home concept, the first version of which was staged in a suburban environment in Kannelmäki as part of Zodiak’s My Name Is art project in 2015.

Performances on 29 and 30 Aug are a part of the Kucku Kylä(ssä) festival. The performances on 5 and 6 Sep are arranged as a part of Loviisa Sibelius Festival’s off-program.

Information for the audience

The performance begins and ends in Kaarnaranta (Edöntie 142, Isnäs). Free transportation is arranged by bus from Helsinki on 29 and 30 August and from Loviisa on 5 and 6 September. No pre-reservation is required for the bus.

Soup, snacks and drinks are available for purchase in Kaarnaranta before and after the performance. A toilet for customers is also available there.

The performance is a walking performance. Please wear good walking shoes and dress according to the weather. In case of rain please wear rain clothing instead of bringing an umbrella. We also recommend you bring your own face mask with you.

Zodiak's serial ticket is valid for the performances. 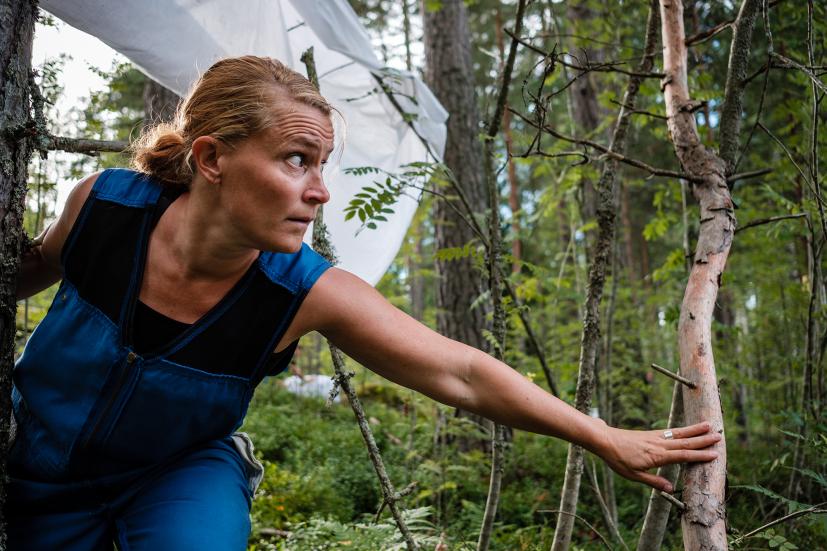 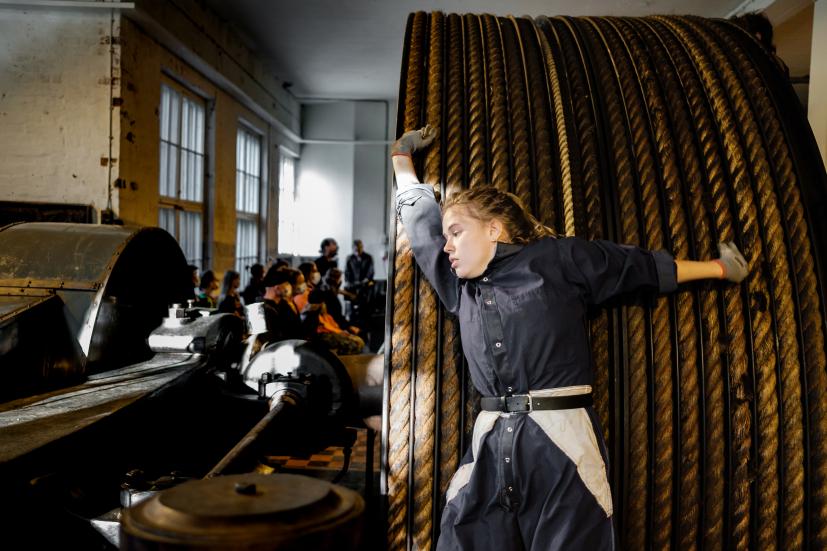