Z-free is Zodiak’s residency concept. Choreographer Iina Taijonlahti and her working group will work on their project Human Robot. Moving Robot while in residence in autumn 2020.

Human Robot. Moving Robot is a project initiated by choreographer Iina Taijonlahti in 2018 where she dances and teaches dance with a social robot. The aim of the project is to gain insight into the agency of technology and the non-human through motion, and to facilitate meetings between new technology and the general public while deconstructing the prejudice and bias related to it.

Human Robot. Moving Robot has already been performed in venues such as Annantalo and the LIFT Helsinki event. Humanoid robot Momo, who danced in the previous version of the performance, retired at the end of the year, and the current Z-Free workgroup features household robot Sevi, Sevi’s builder Jaakko Muhonen. The working group also includes service designer, futures thinker and musician Annina Antinranta.

“In our Z-free period we work to find new ways of exploring the assemblage formed by human and machine by giving more space for materiality and perception. We are also interested in kinesthetic empathy, how the human mirror neurons turn non-human elements into human experiences. Our aim in Z-free is to develop a living organism that breathes and morphs following audience input in the demo performance.”

The maximum audience capacity is 20. Please reserve your place in advance via this form: Z-free: Iina Taijonlahti / reservation 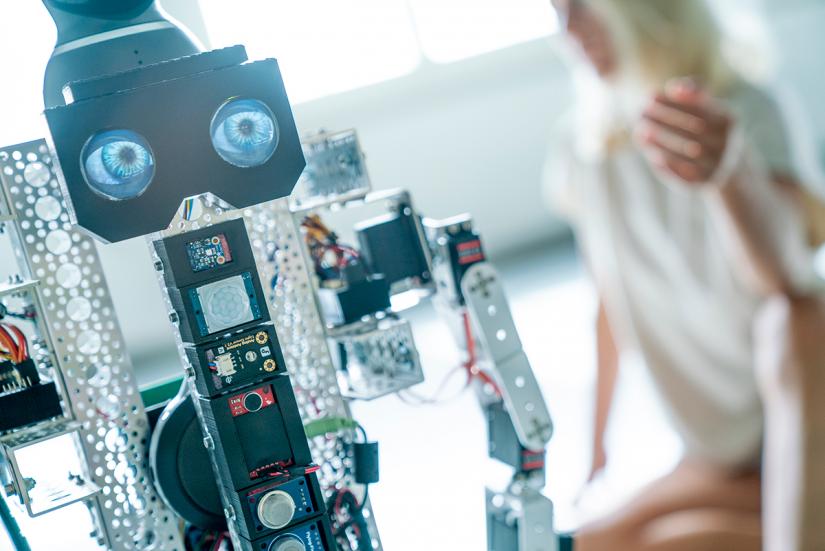 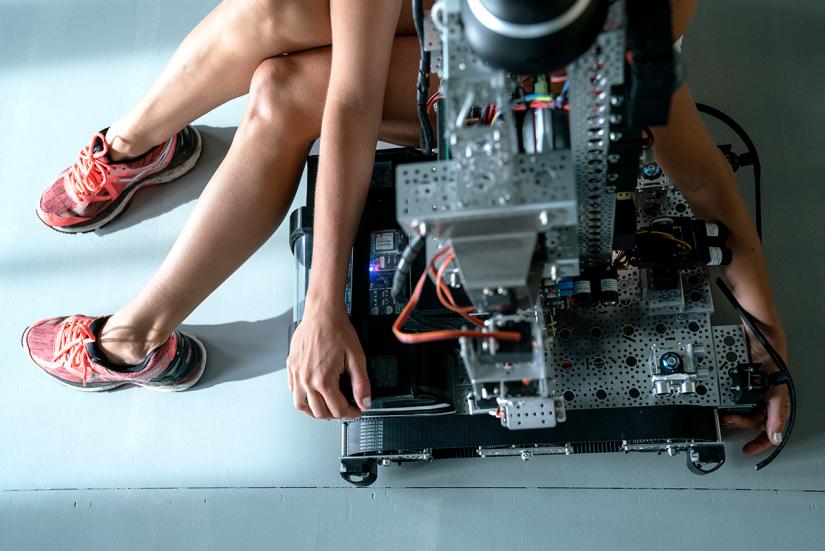